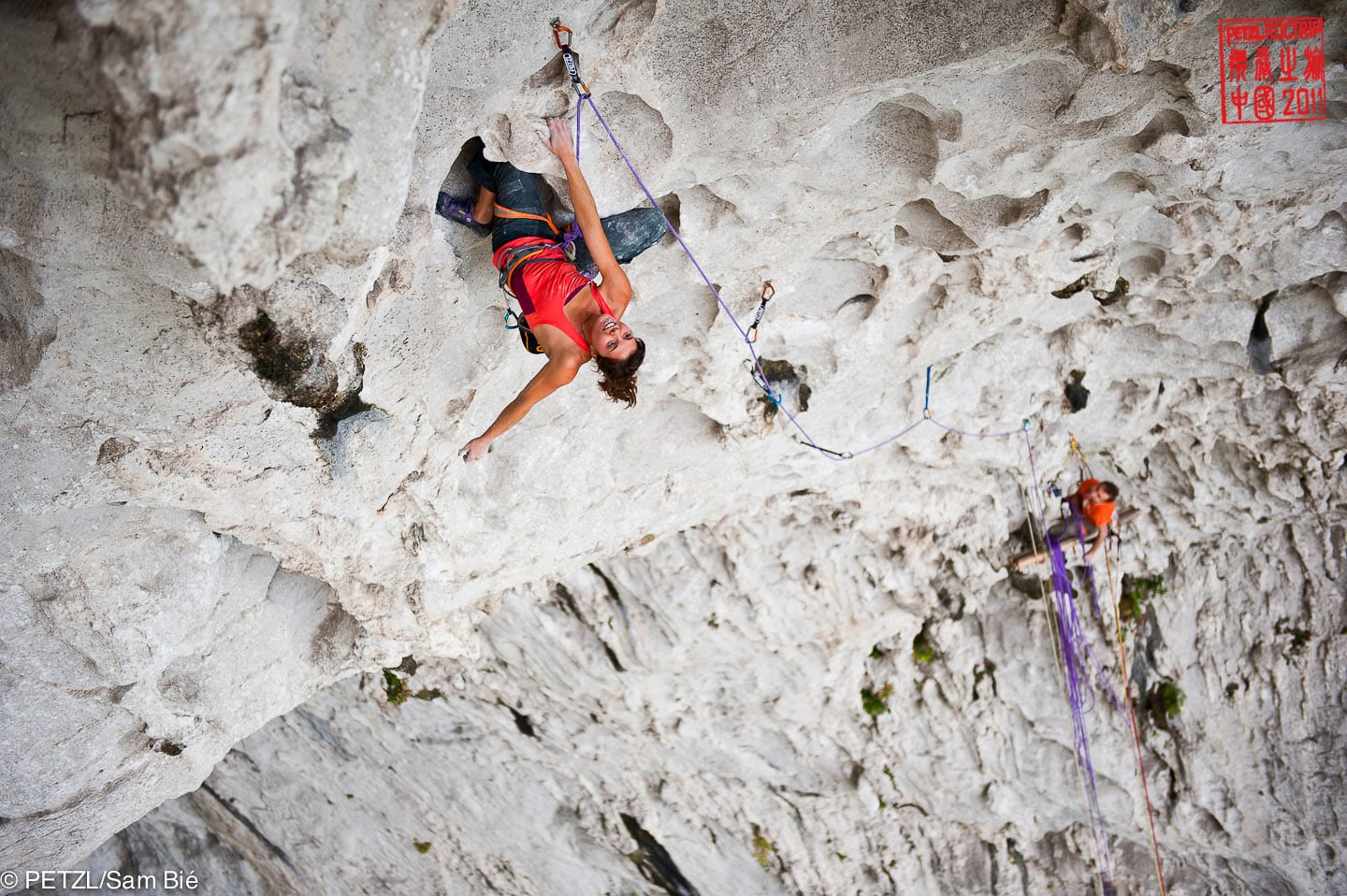 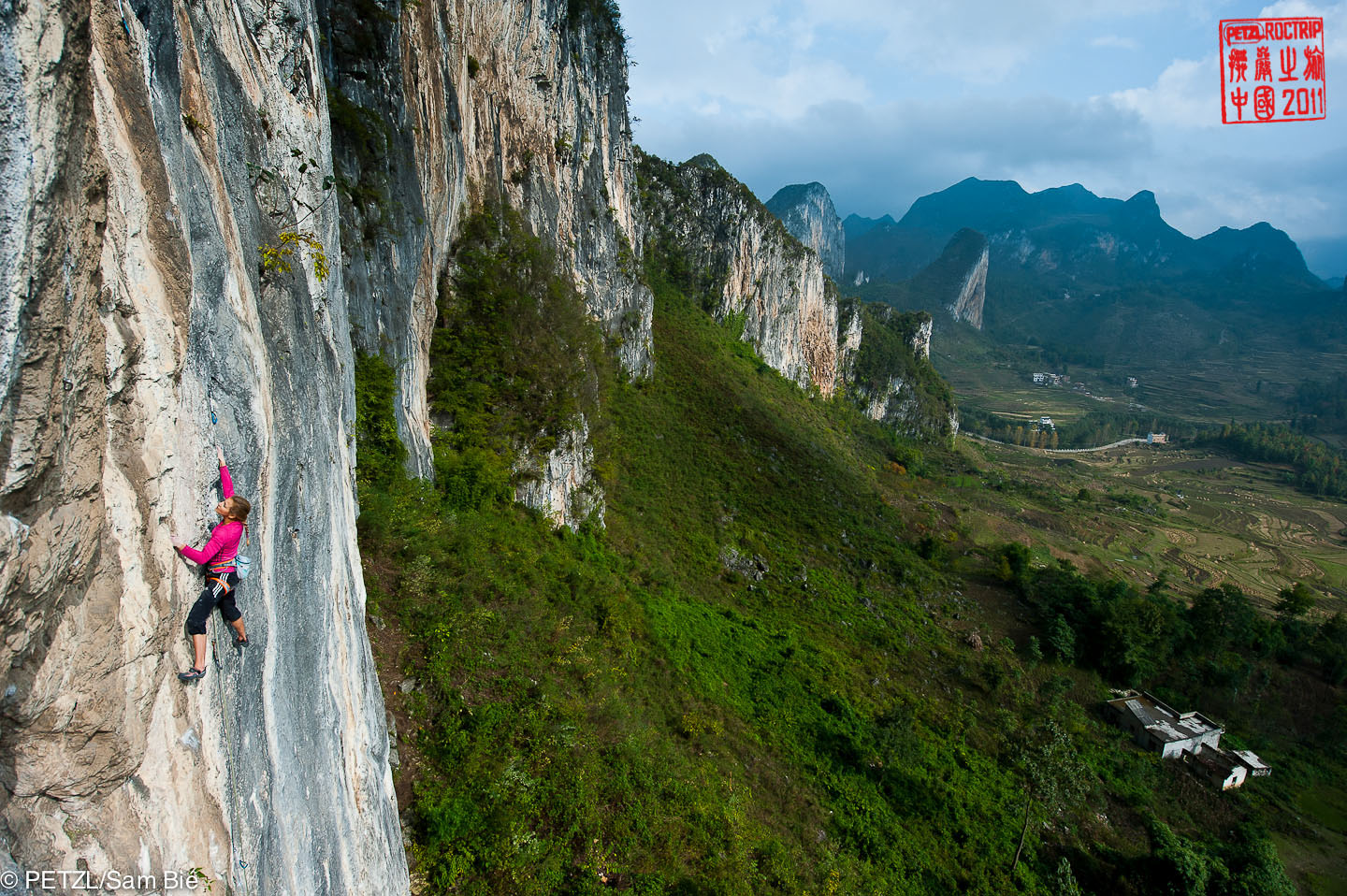 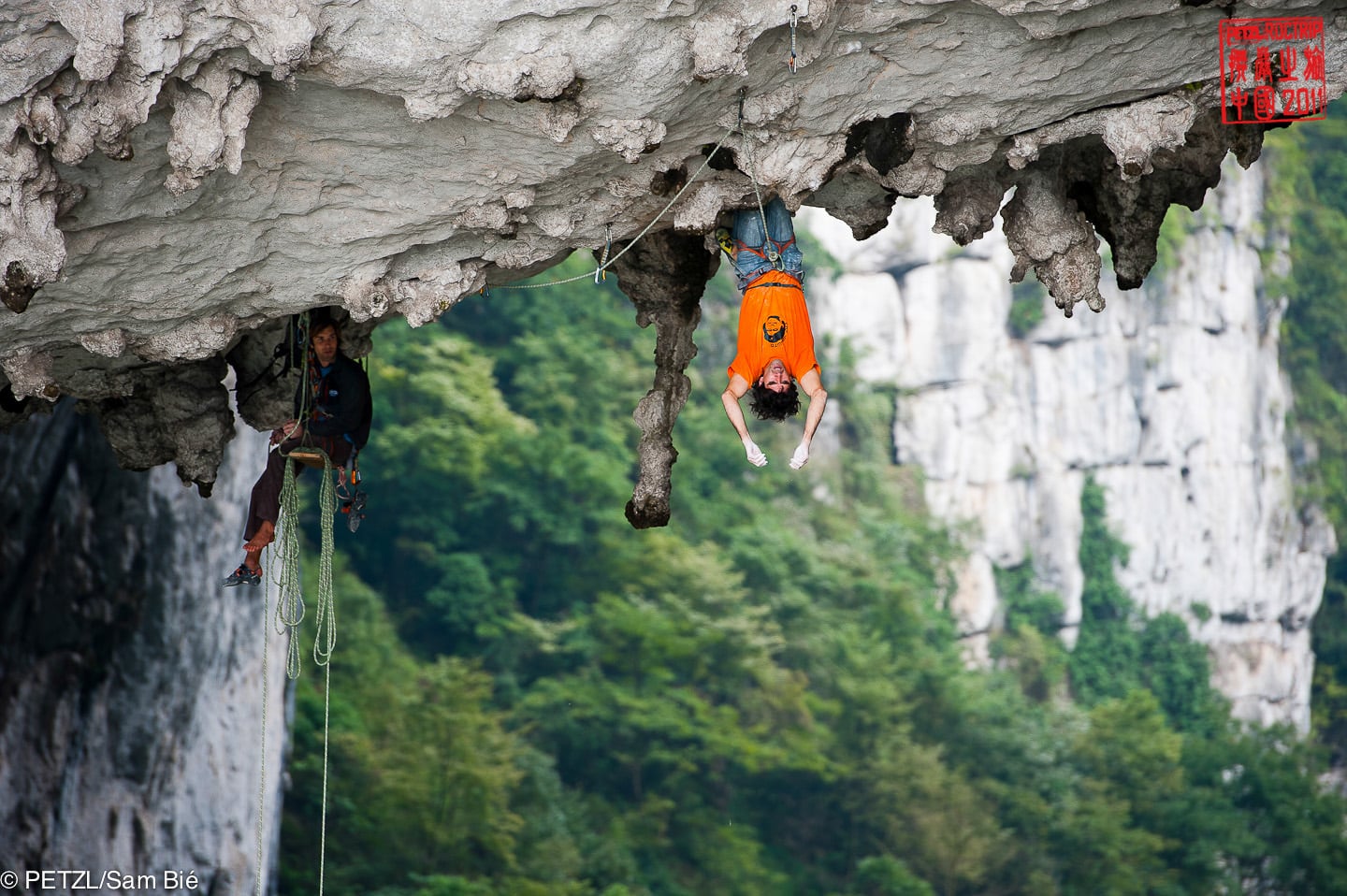 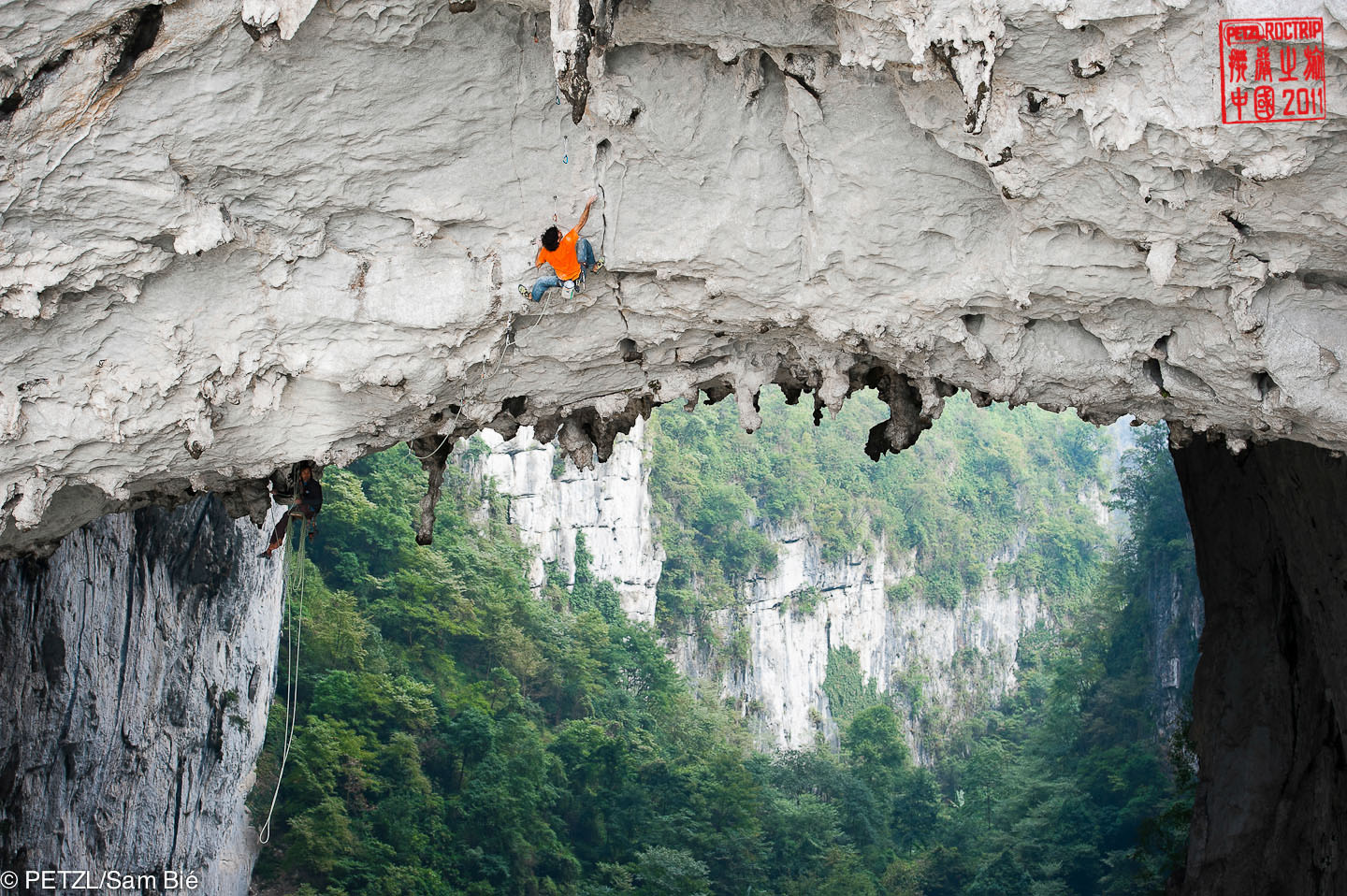 From October 26 to 30, 2011, more than 600 climbers gathered with our team for the Petzl RocTrip in China. All participants discovered and enjoyed more than 250 brand new pitches on unbelievable limestone specifically bolted for the event.

Among the film’s highlights, watch Dani Andrada’s first ascent of the extremely difficult 7-pitch Corazon de Ensueno (8c/5.14b), a route he put up in 2010 over the course of two trips to the area to prepare for the RocTrip. For this outstanding feat, Dani was awarded Climbing Magazine’s prestigious Golden Piton.

Other sequences include Steph Bodet and Arnaud Petit sending their project, Lost in Translation (8a+/5.13c), Gabriele Moroni’s first ascent of Coup de Bambou (9a/5.14d), as well as other footage of spectacular climbs up and down the valley.