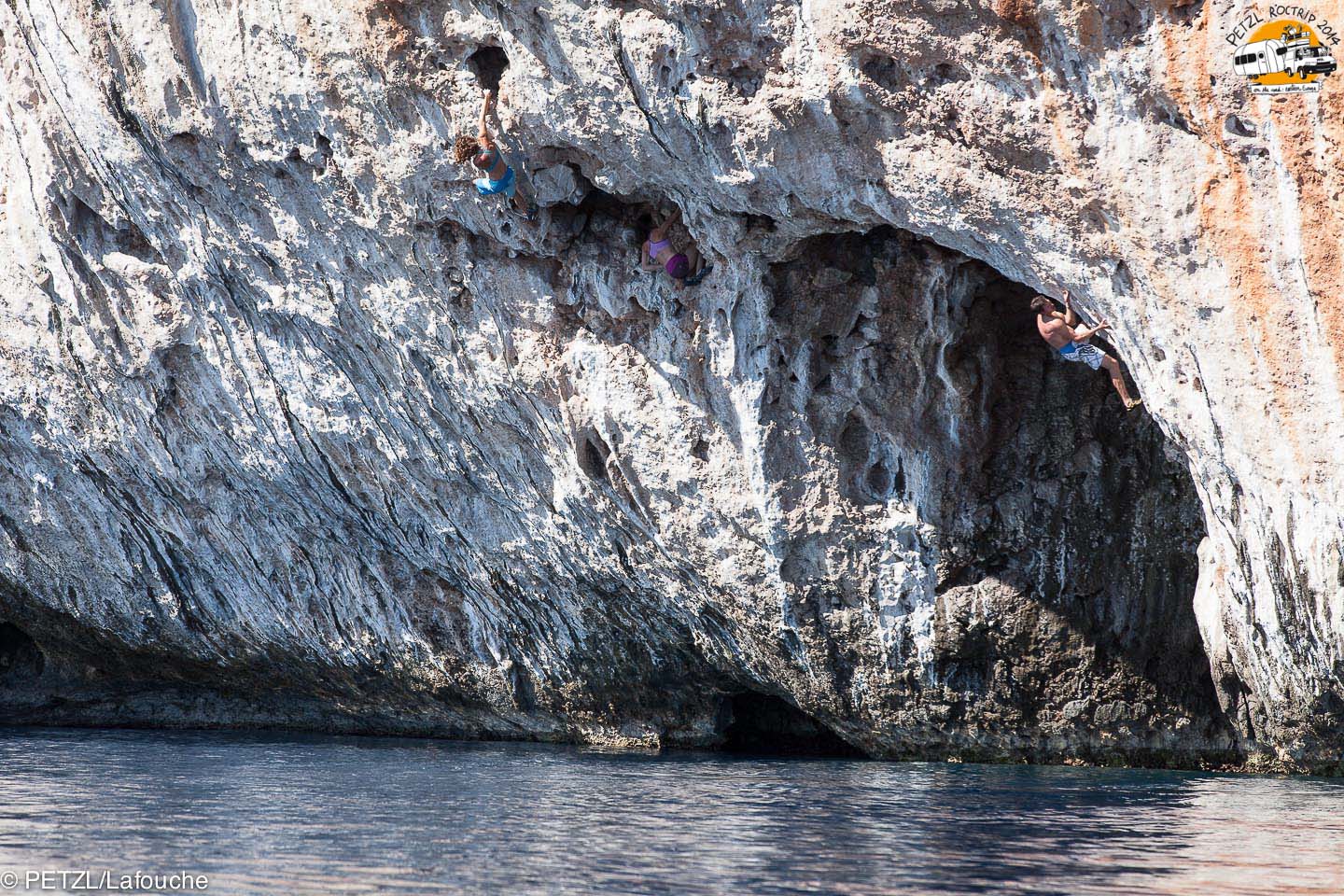 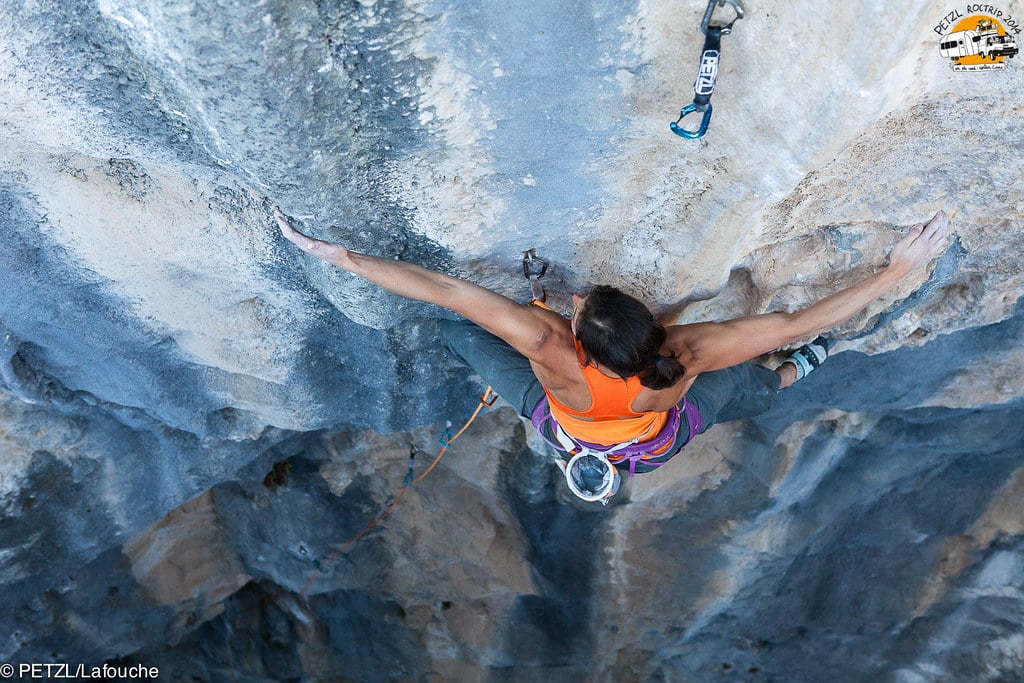 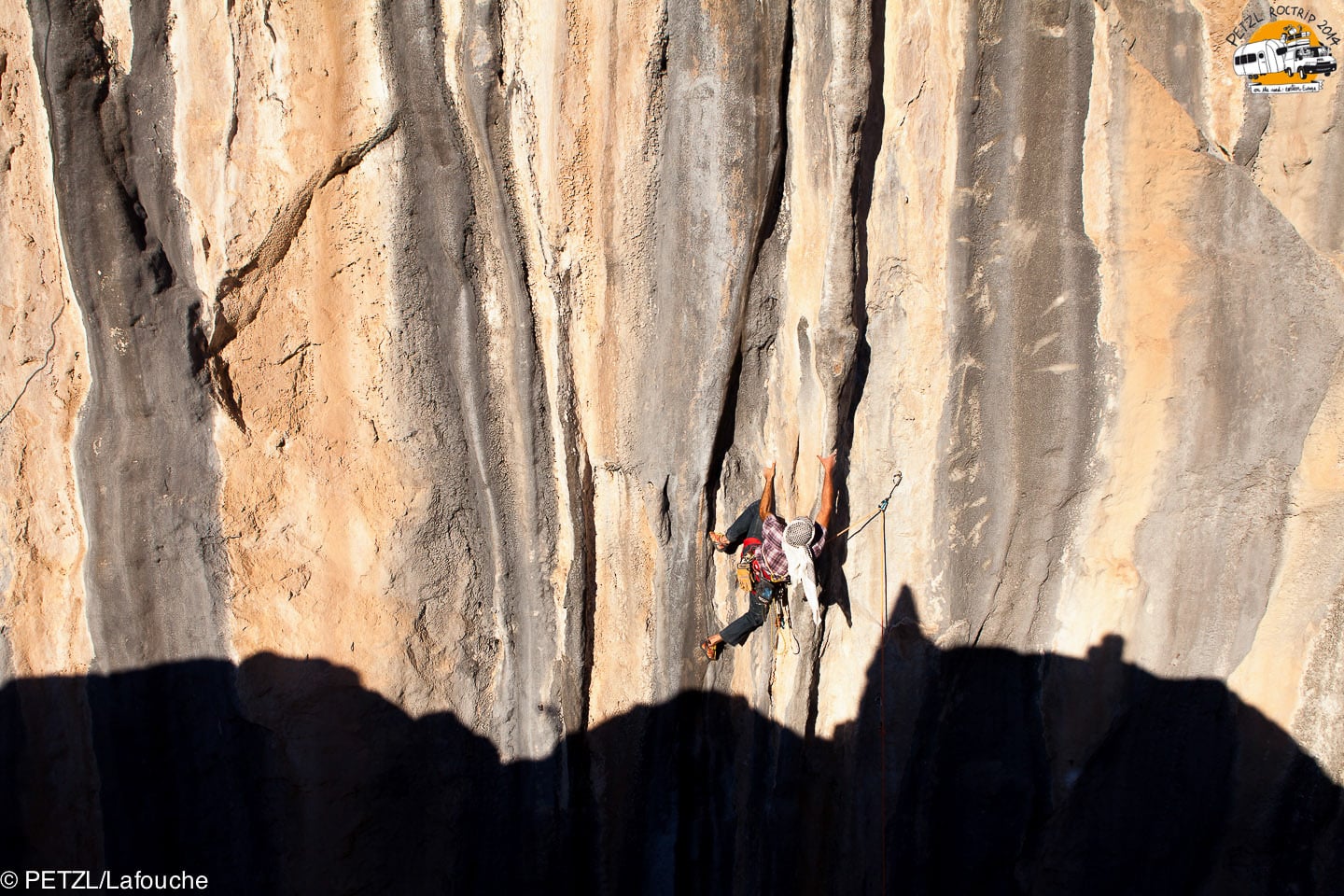 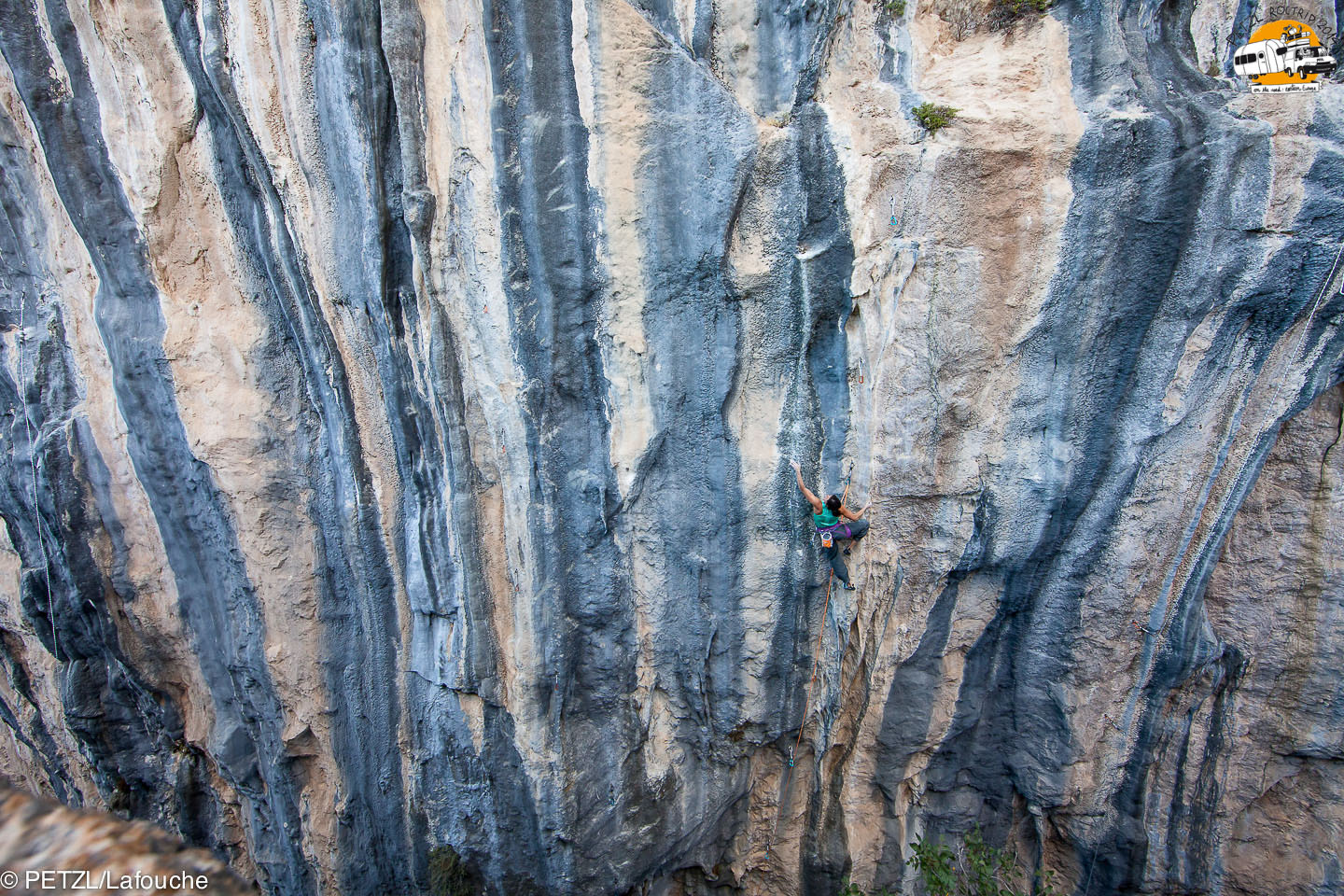 From October 14 to 19, the 2014 Petzl RocTrip embalmed itself in mythology. By closing out the tour in the ancient region of Olympos, Turkey, it went all out for the grand finale. From deep-water soloing to the chimera’s flame, by way of archeological marvels and nights at 150 bpm, RocTrippers played in perfect harmony with the earth, air, water, and fire!

Among the globetrotting climber community, the rumor started just a short time ago. “It’s simply indescribable,” the rare visitor to the area would say with a smile. In Geyikbayiri and Cidtibi, RocTrippers could not believe their eyes. “We went all gaga,” exclaimed the four American Musketeers present. Yet Paul Robinson, Daniel Woods, Jon Cardwell, and Dave Graham had already seen their fair share of cliffs. “It’s hard for photos to do the formations in Geyikbayiri justice; it’s just something you have to experience in three dimensions. The cliff in Cidtibi has the greatest number and the longest tufas that we know of.” This cliff is a rare pearl, even if the entire region is overflowing with undeveloped potential.