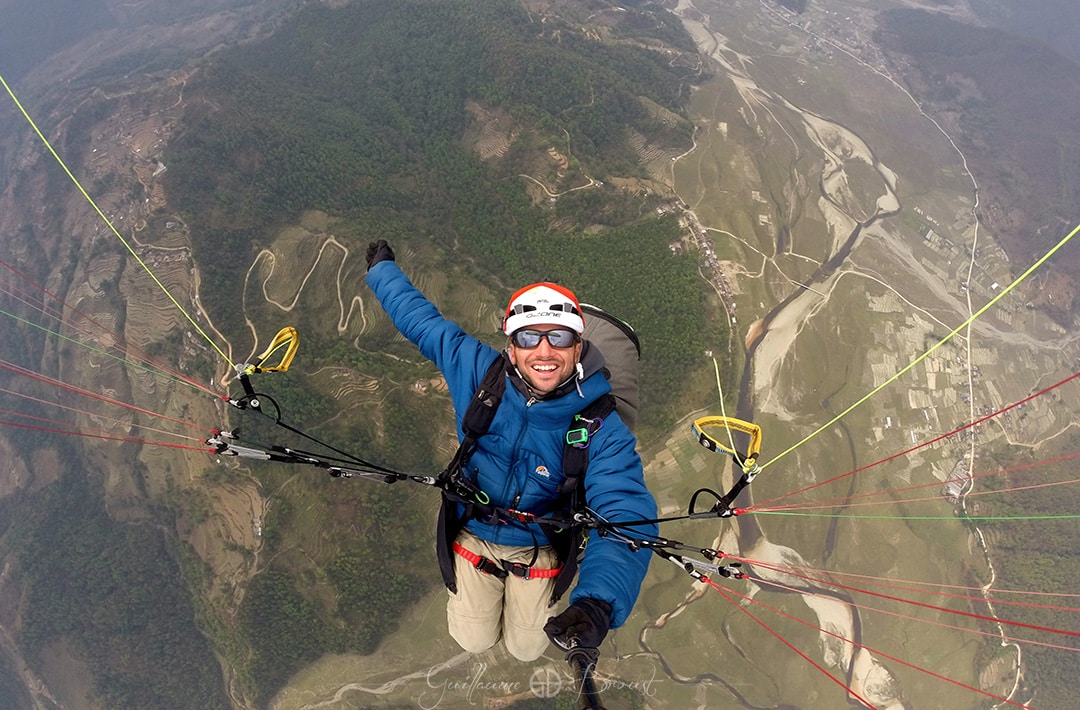 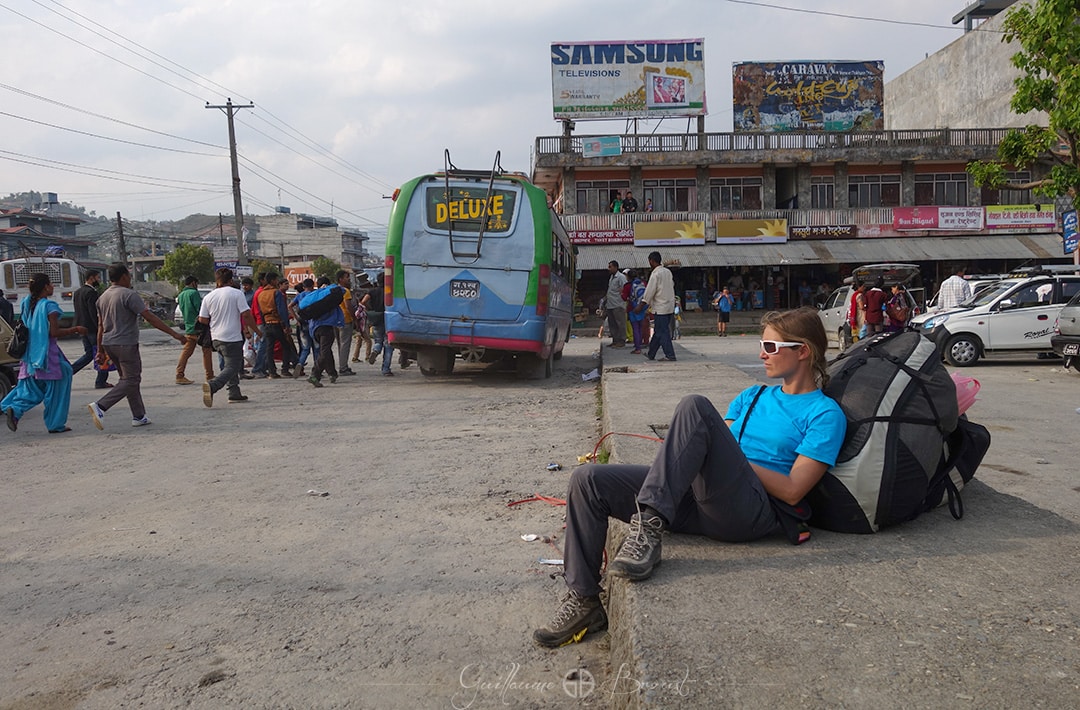 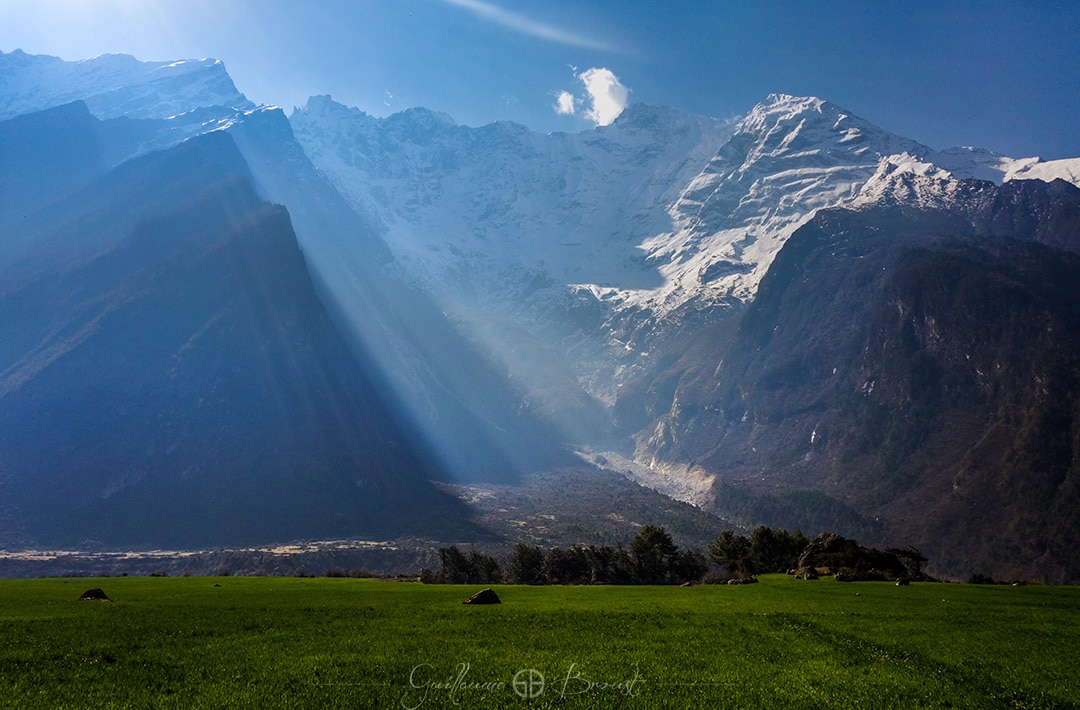 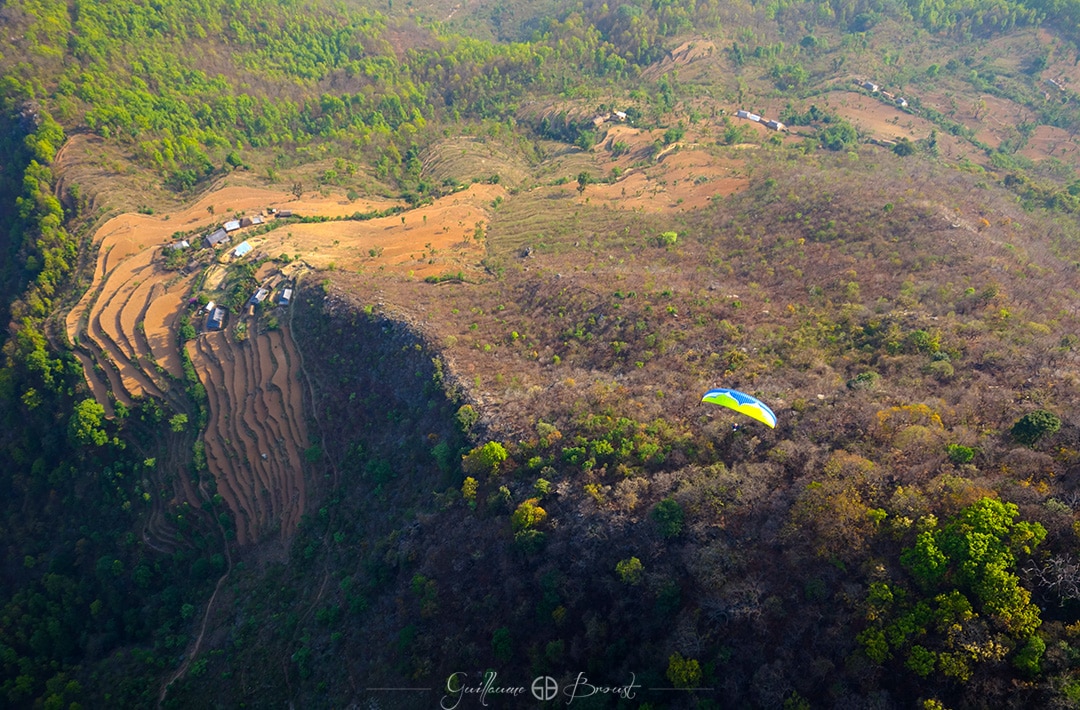 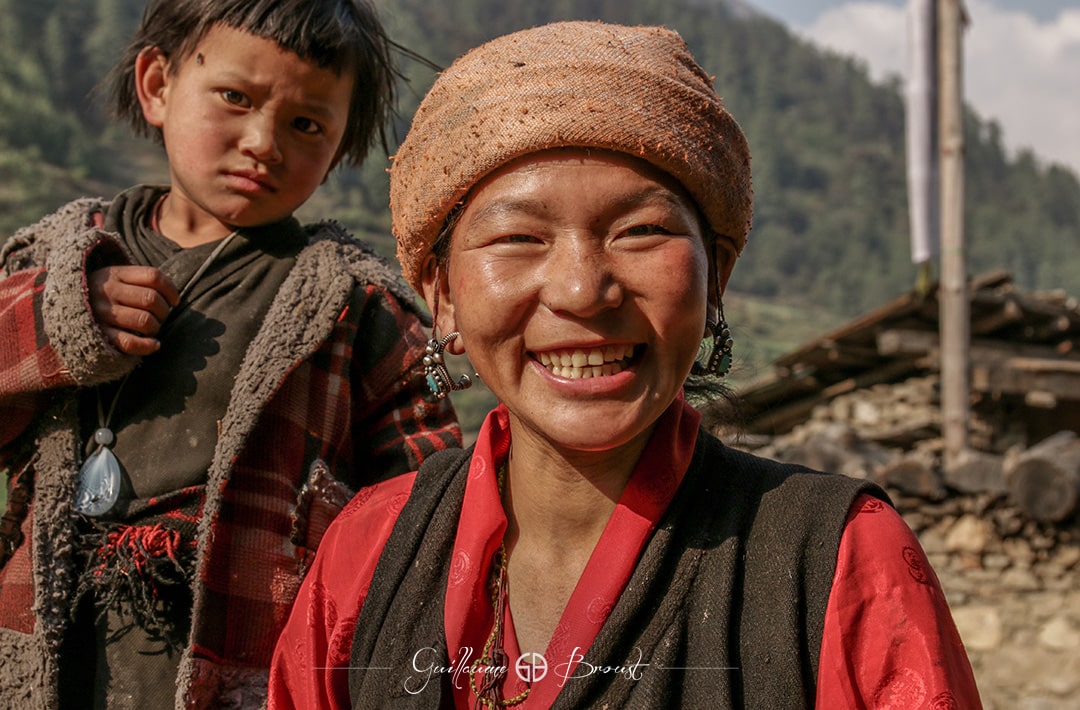 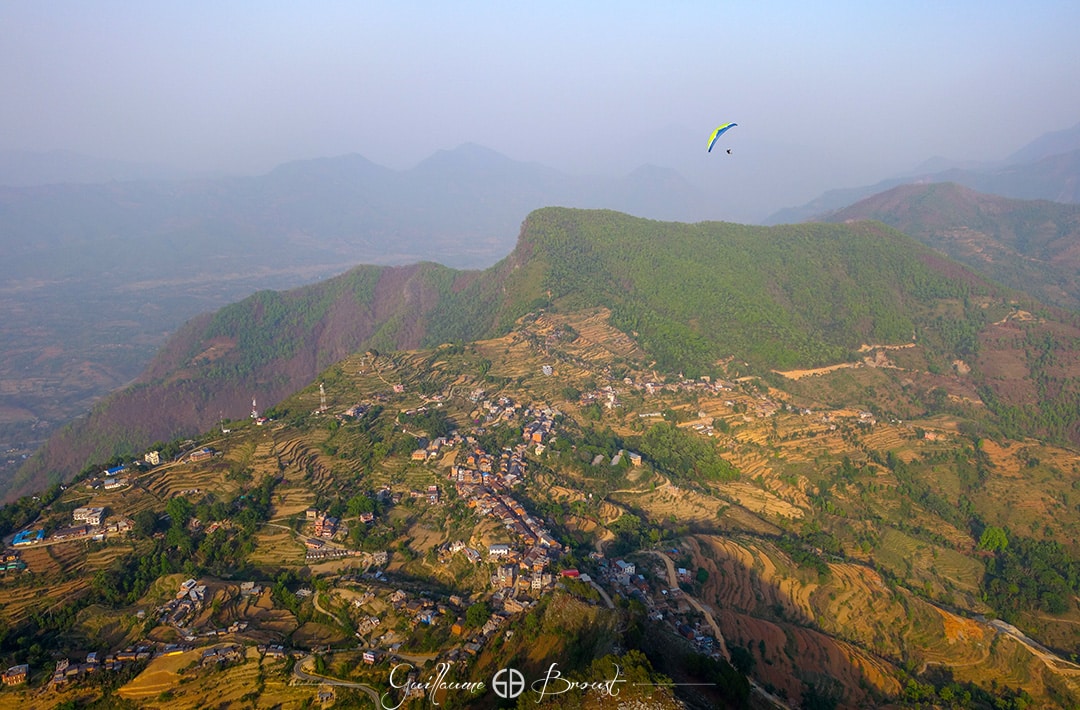 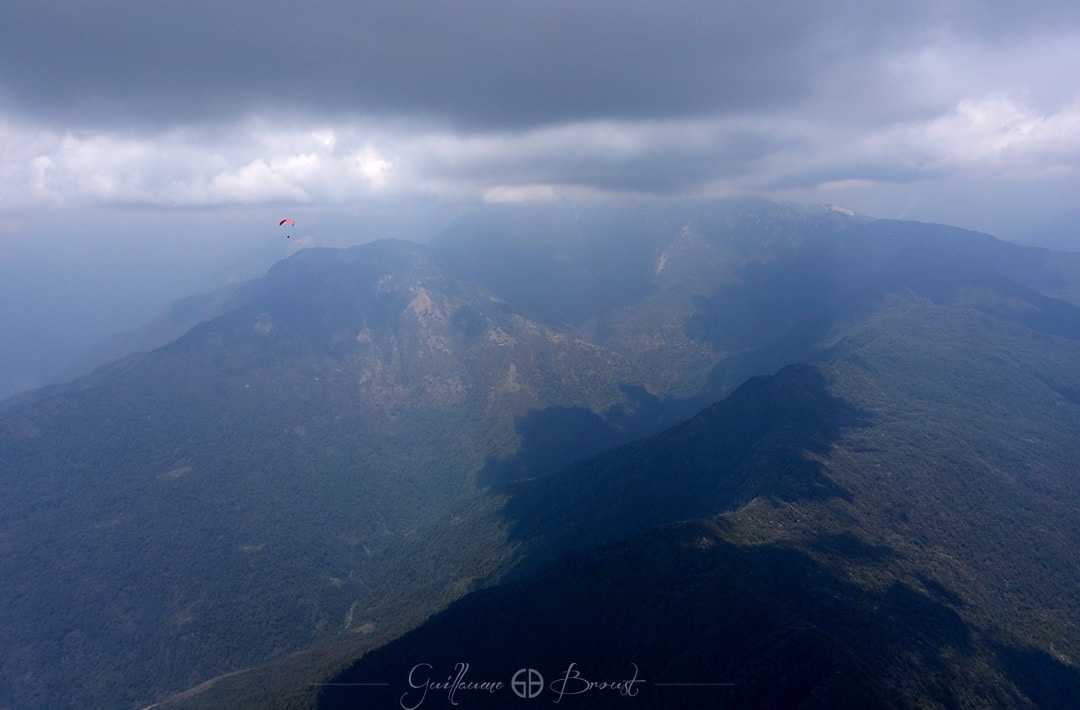 Paragliding in Nepal means exploring its many facets. When landing in remote valleys, we were always met with an enthusiastic and warm welcome. Our encounters with a smiling people attached to their cultural heritage and values remain deeply engraved in our hearts. We not only met local pilots and discovered beautiful locations to fly, but also people in love with Nepal and its emblematic birds. Raptors, such as eagles and vultures, often share the airspace with paragliders in these remote mountain ranges. Scott Mason is passionate about birds of prey, especially vultures. He has created a birds of prey rehab center in Pokhara: The Parahawking Project.

Check out the other episodes of our web series around the world:

The best times to fly:

– March to May is a very good period for cross country flying, with strong thermals and very unstable conditions. The cloud base can reach more than 5000m on good days! The only problem is the view: you can barely see anything. Mornings are clear, but it starts to be very cloudy starting at 11:00, so don’t expect to see any mountains when you’re flying.

– October to January is the best season to fly in Nepal, with great views of the mountains all day long. But the lower take-offs are quite stable, so you might have to hike further up if you want to start above the stability. November is the best month, but very crowded around Pokhara.

– XC flying and bivy-flying offers great adventure around Annapurna and Manaslu. If you are not a very experienced pilot, be sure to get in touch with the guys who work and fly there.

– Check to see if you need a Trekking Permit (ACAP or MCAP) if you land in the Parks. If you get caught walking through the Park without a permit, the rangers will fine you.

There you go, don’t hesitate to travel to this wonderful country, you will not regret it!!