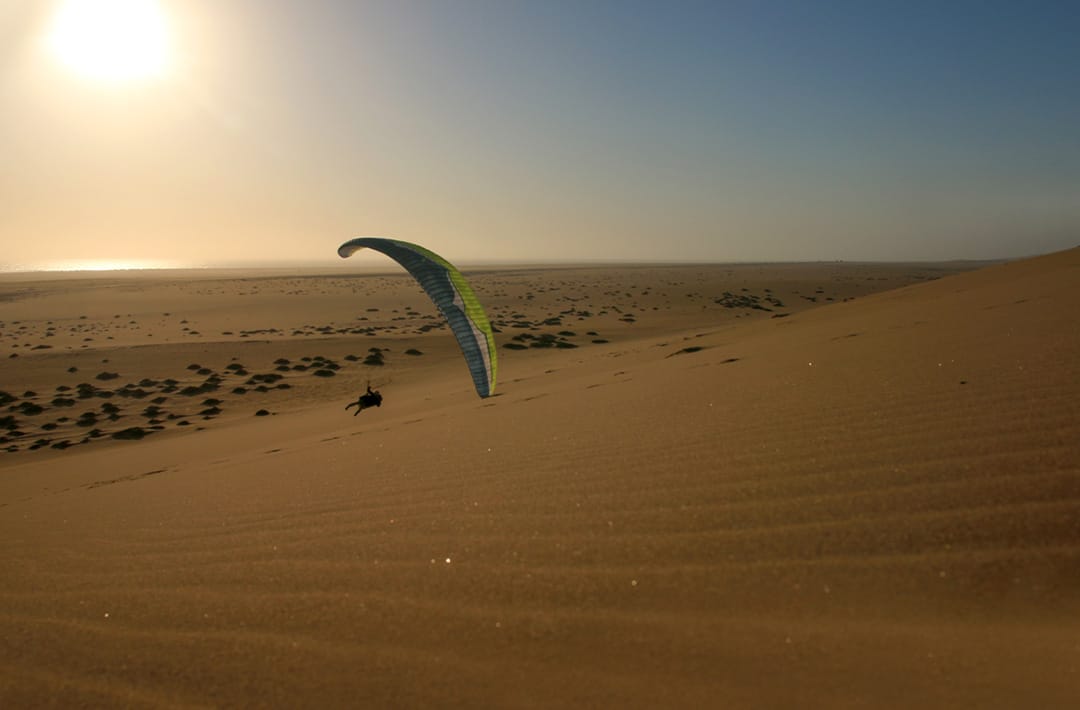 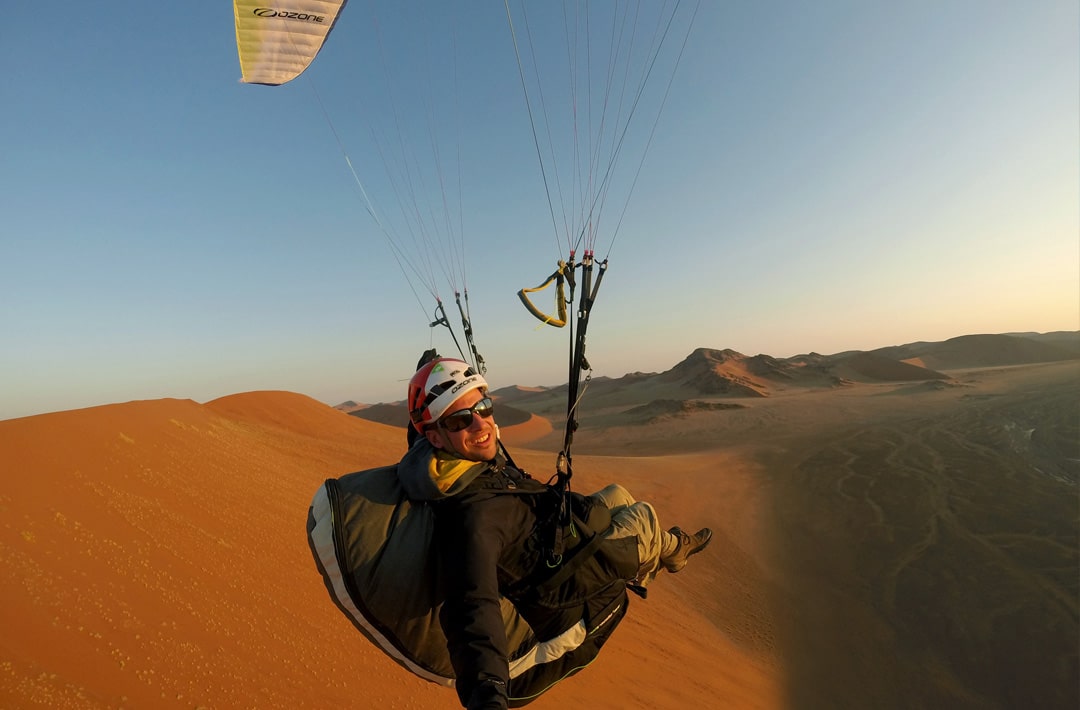 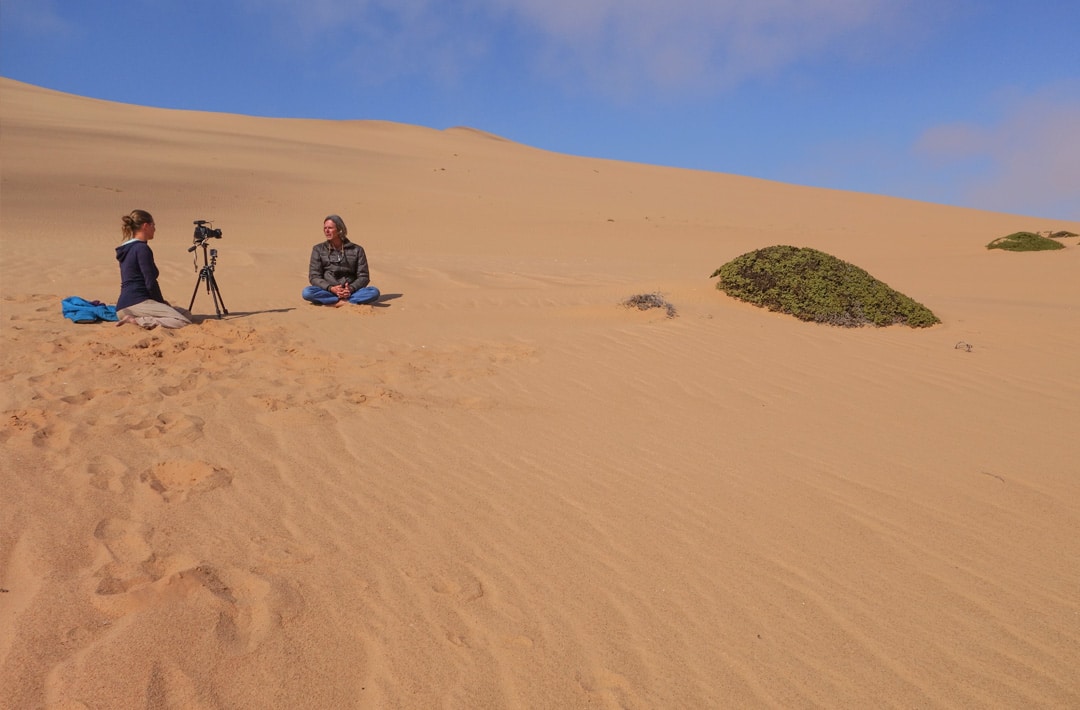 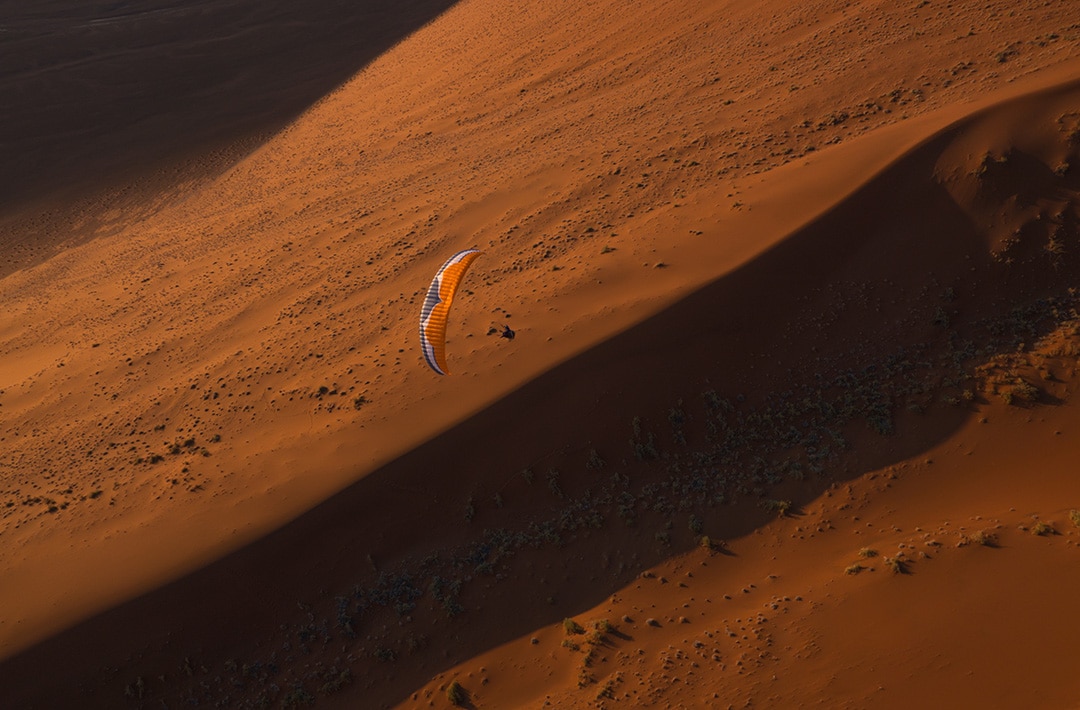 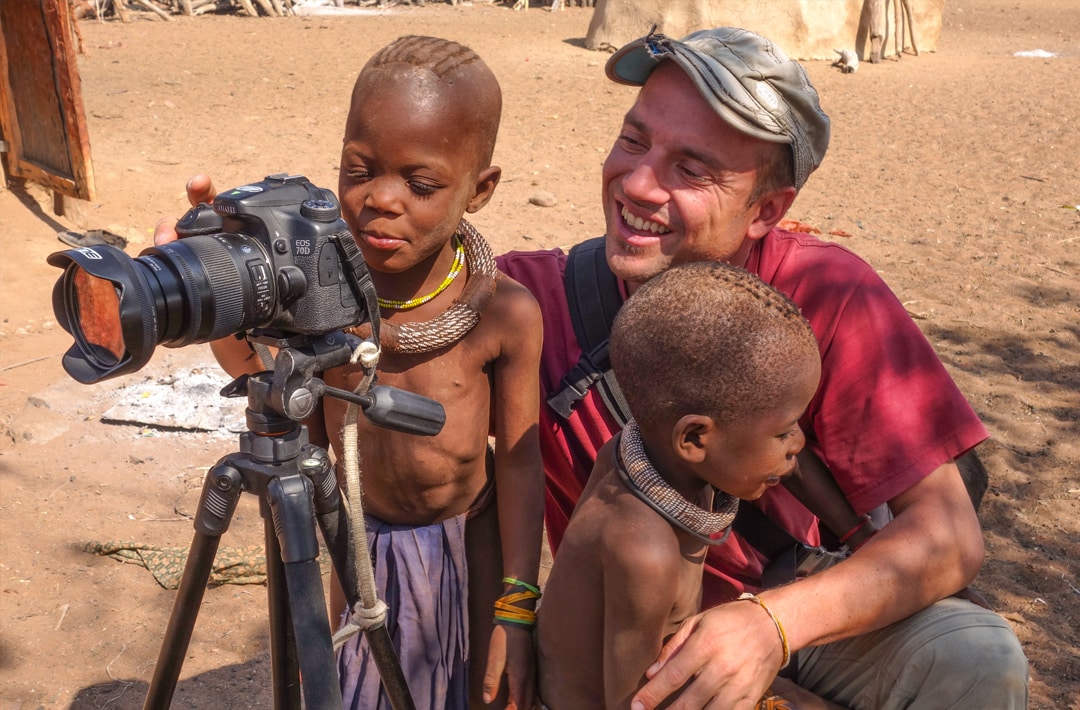 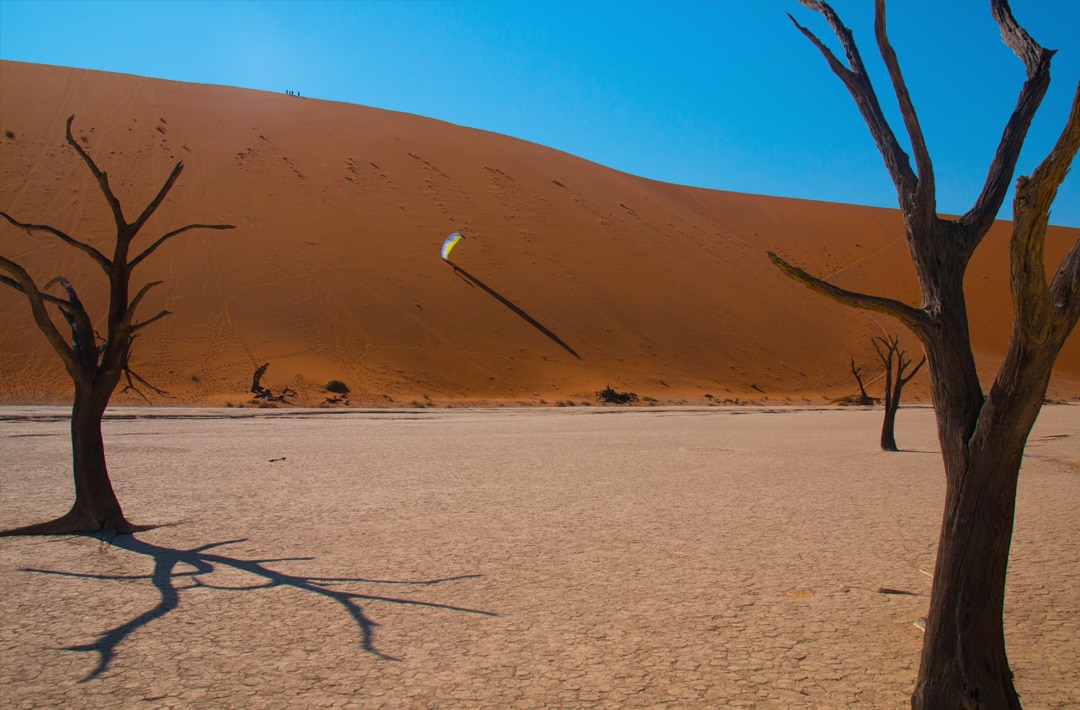 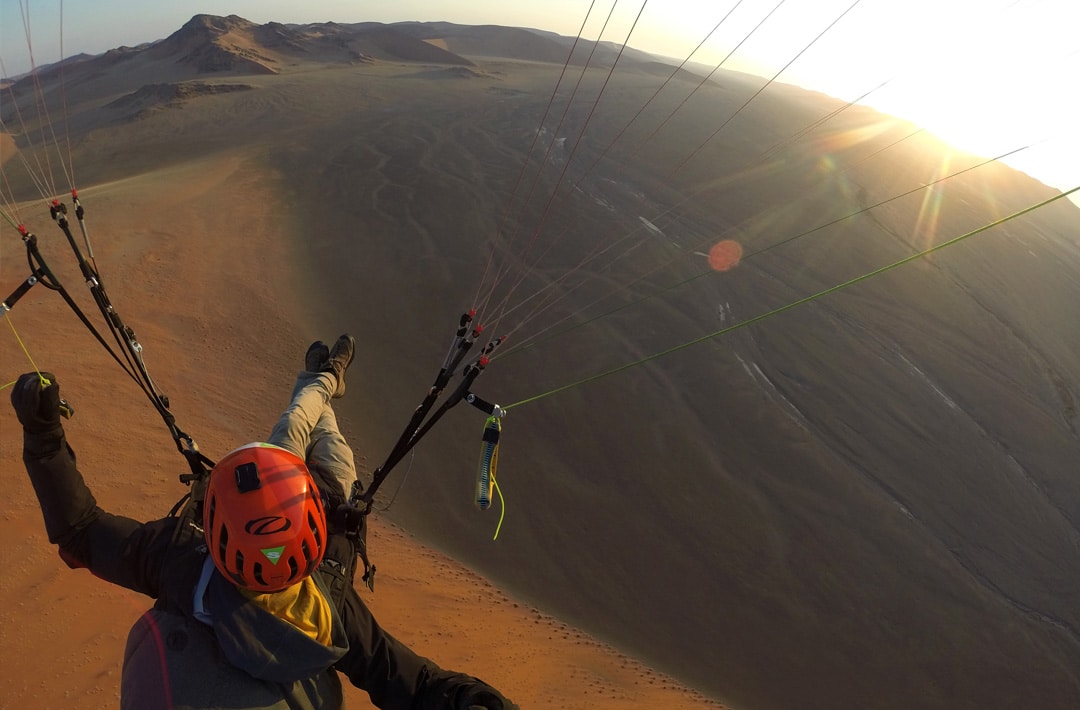 Namibia was the last stop on our paragliding trip. It had been my longtime dream to visit this incredibly beautiful country: the red sand dunes, the dead trees, the unique cultural atmosphere and people of Southern Africa, the amazing sunsets, and the incredible wildlife that lives there. Our original idea was to fly mainly along the west coast.

By chance, we met Axel Gruber, a local pilot who flies in Swakopmund. Axel knows the area really well, and he kindly drove us from spot to spot. We hope you enjoyed following our trip, and are motivated to take your paraglider with you the next time you travel…. There are paragliding spots everywhere all around in the world!

Check out the other episodes from our web series paragliding around the world:

We spent most of our time flying along the coast, close to the ocean. However, if you’re bold enough (and well organized) you can also do some pretty extreme cross-country flying. Most major World Records have been broken in Namibia.

1 – Flying in Sesriem/Sossusvlei is now officially regulated. Please ask at the national park entrance before trying to fly there.
2 – Paragliding in Sandwich Harbour is now prohibited, due to a conflict with Cessnas flying at low-altitude between Big Mama and Walvis bays.

In any case, contact Axel Gruber if you want to fly there.