Swissway to Heaven is a pure climbing film that showcases an extraordinary country and its amazing mountain terrain. The audience will enjoy learning about the history, values, and evolution of multi-pitch climbing in Switzerland. (release summer 2021)

A few words from Cédric Lachat

My native country is a paradise for multi-pitch climbing and I am proud to share with you these amazing lines I climbed with my friends! The idea is to tell the story of how climbing has changed over time in Switzerland and to climb five of the country’s hardest multi-pitch routes, located in five different and always amazing locations. I’m so psyched to start this human adventure. Stay tuned!

SWISSWAY to HEAVEN – the TEASER

Over the years and thanks to advances in gear, protecting and bolting routes has considerably changed. Free climbing now holds center stage, and the race to free the most beautiful, intimidating, and difficult lines is in full swing. In 2019, Cédric Lachat and his climbing partners took on the challenge of climbing and filming their attempts and ascents of the most difficult routes in Switzerland.

Through historic photos and footage, as well as interviews with legendary route developers like Beat Kammerlander, Claude Remy, and Michel Piola, the project presents the evolution of modern rock climbing and tells the wonderful story of a human and athletic adventure. Along the way we learn so much about the huge climbing potential Switzerland has to offer.

Switzerland is a paradise for climbers. The country overflows with incredible small and big walls to climb. Why travel halfway around the world when one’s home country has so many incredible lines? Cédric uses this film to showcase these breathtaking locations and an amazing human adventure. He recruited Europe’s best climbers to partner with him for this project. 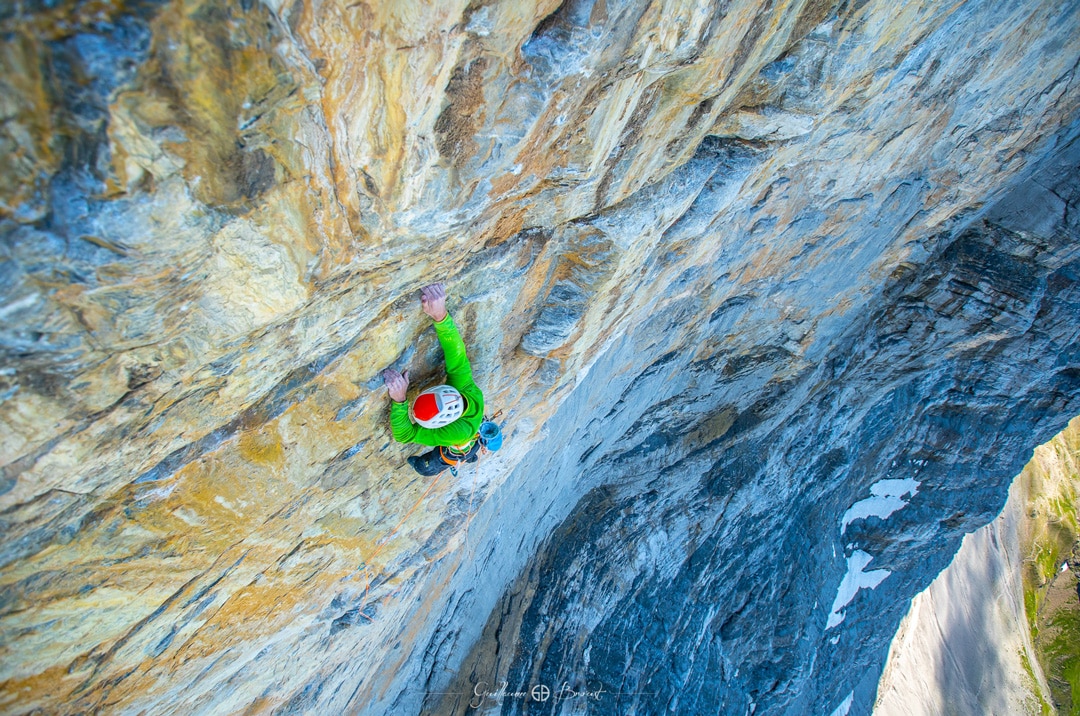 With his friends, Cédric wants to climb the hardest route on each of Switzerland’s five legendary big walls. The film takes place on: 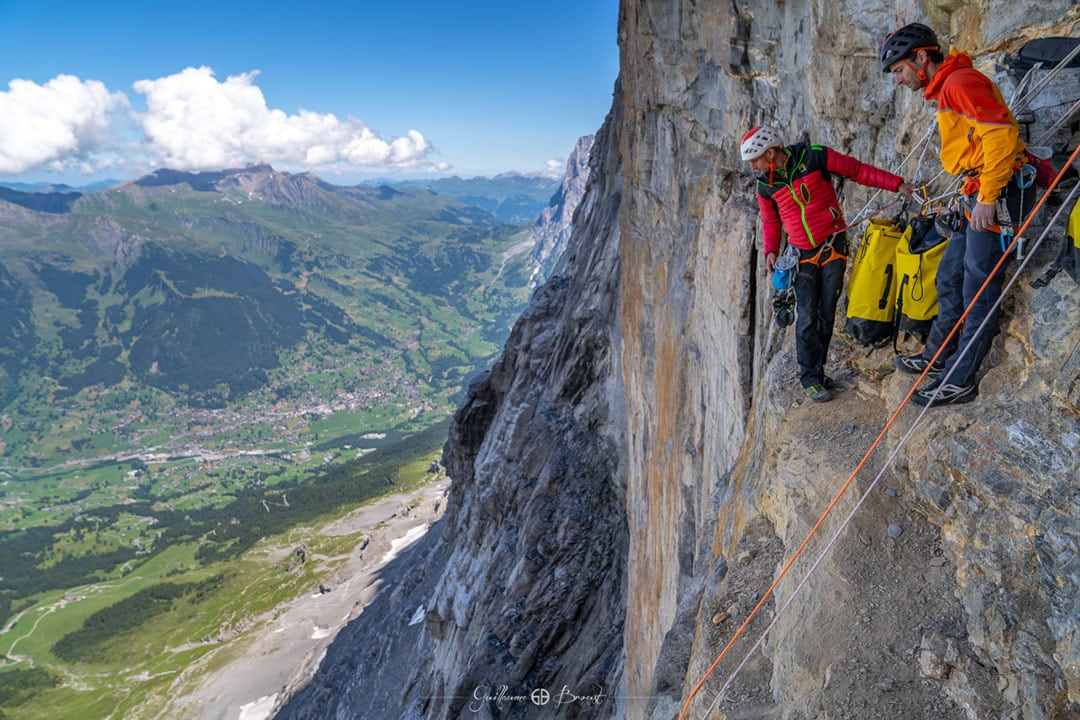 Cédric and his friends have already have climbed the routes for this project. Scroll downn to watch a few short sequences.

For the latest news about this project, follow Cédric Lachat on social media:

The media is also reporting on this project: