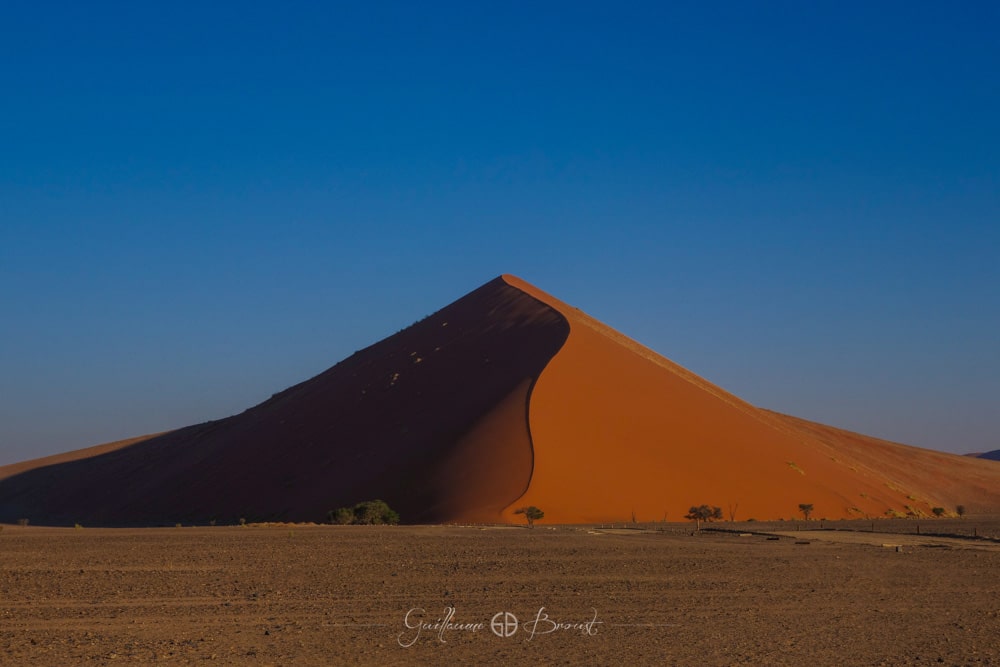 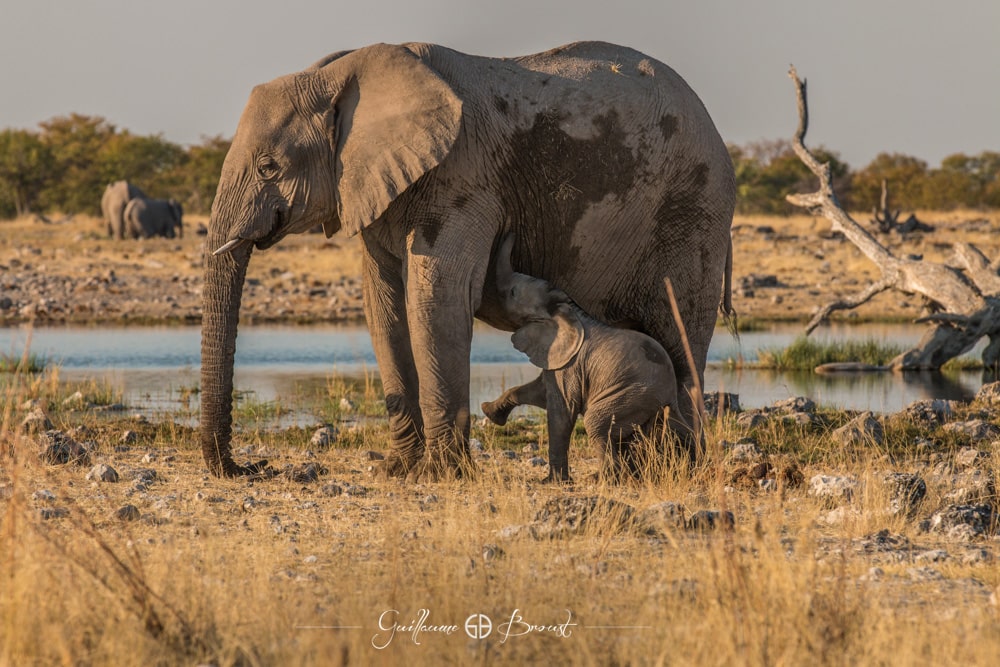 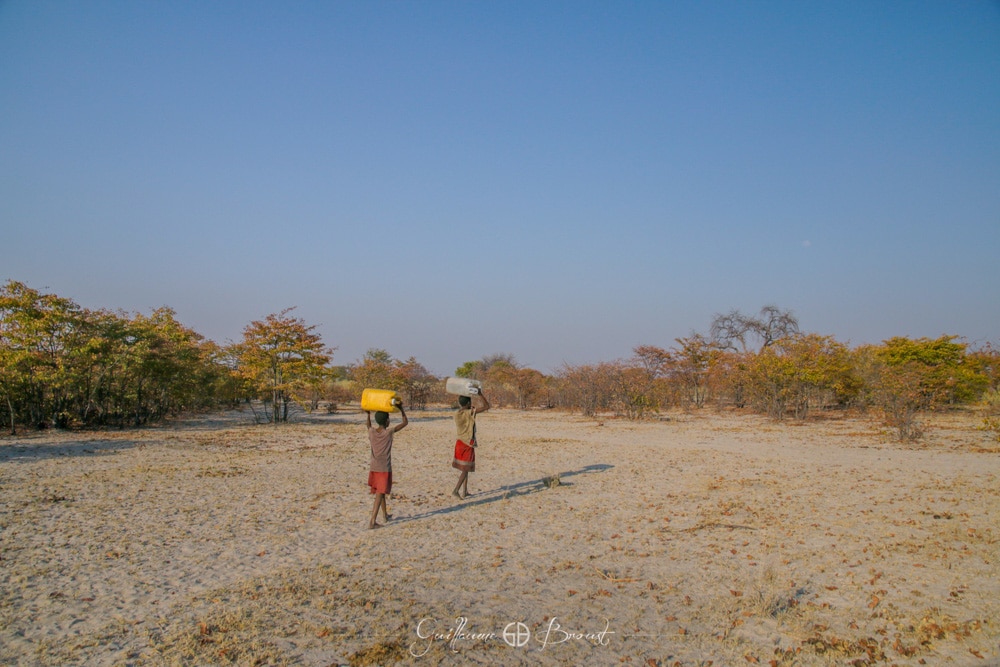 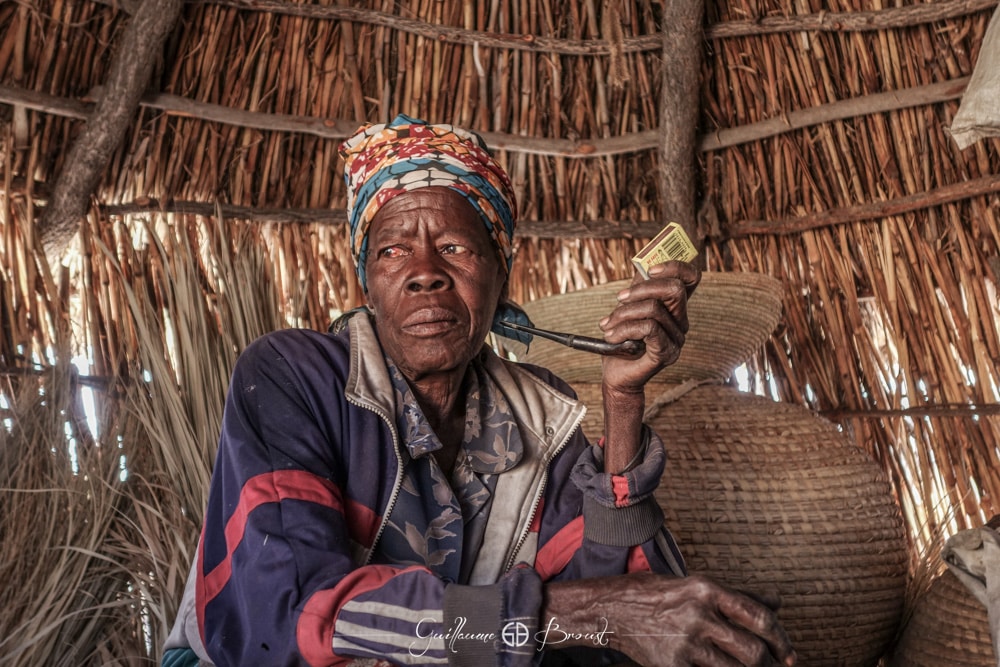 In Southern Africa, there is a land between two oceans…

Namibia lies at the crossroads of different worlds and people. Highlands, savannas populated by the most spectacular wildlife in the world, including the “big five” (lions, elephants, rhinos, buffalo, leopards) but also antelope, giraffes, etc.

The country also contains the wildest of mountains, the highest sand dunes on the planet – which dive into the Atlantic Ocean, and deep canyons… Namibia is one of the driest place on Earth, but is home to several authentic cultures and peoples, like the Himba.

This footage was shot for our 52-minute documentary film called “The Sounds of Water”.