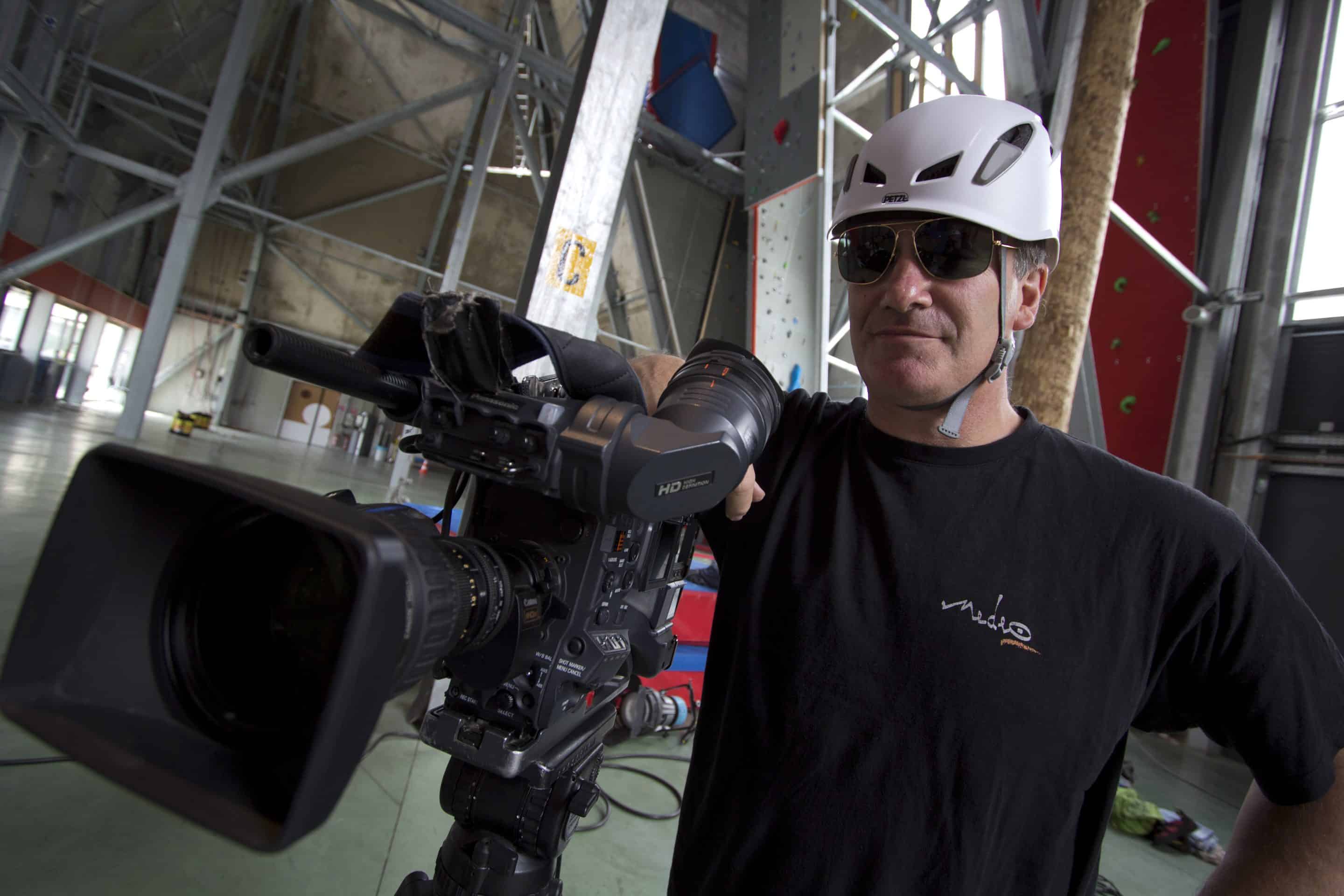 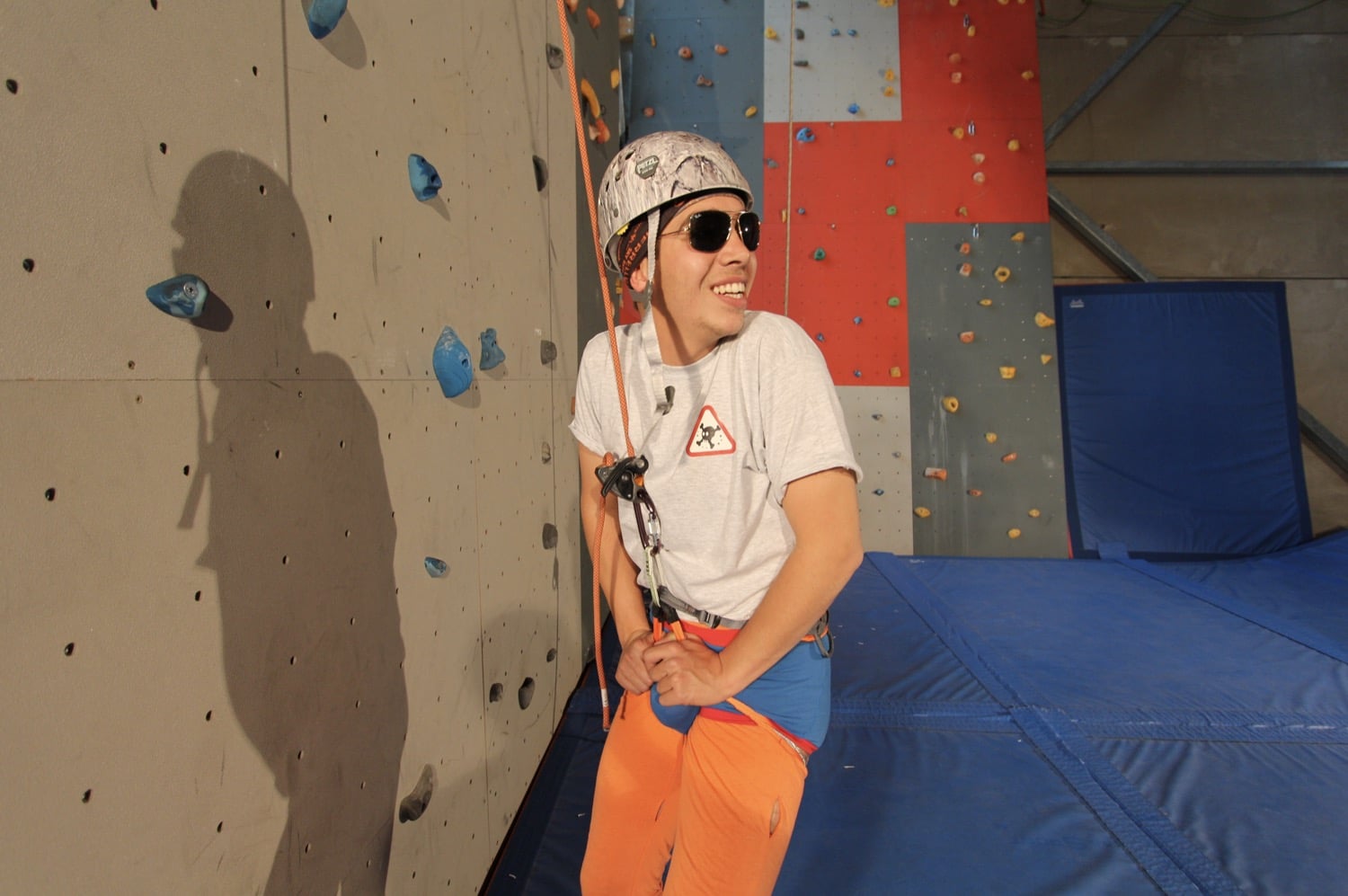 While working on Petzl’s tutorial “How to belay with a GRIGRI”, the film’s tech crew also wanted to show poor belay habits through a fictional character. Unfortunately, the resulting caricature, while a slight exaggeration, never strays too far from reality.

We came up the idea for a compilation of the worst belay habits imaginable, and from there the “World’s Worst Belayer” was born. Actor Sylvain Kerboua, also known as Gilles Estrambouli, truly brought the character (and caricature) to life through his outstanding performance.

MédéO Production handled all filming and production. World-class climber, Nina Caprez starred in the film. We spent a good deal of time figuring out the special effects to be able to simulate the falls without hurting the belayer.

This tutorial enjoyed a huge amount of success throughout the worldwide climbing community, and allowed us (we hope) to save a life or two by building greater awareness about the need to use good belay technique.

For the polar opposite, watch “The World’s Best Belayer.”

More climbing videos
We use cookies to guarantee you the best experience on our website. If you continue to use this site, we will assume that you are satisfied with it.Ok