MUSIC: LinkRust “Now I got to show you”
Av.i “Coast Riding“
Cody Martin “Pursuit of Happiness“
Bortex “You are not alone“
Julian Emery & Adam Noble “Going out allright“
Lincoln Grounds & Thomm Jutz “Fix it in the Yard“
Andy Powell & Linda Roan “If you wanna go get it“ 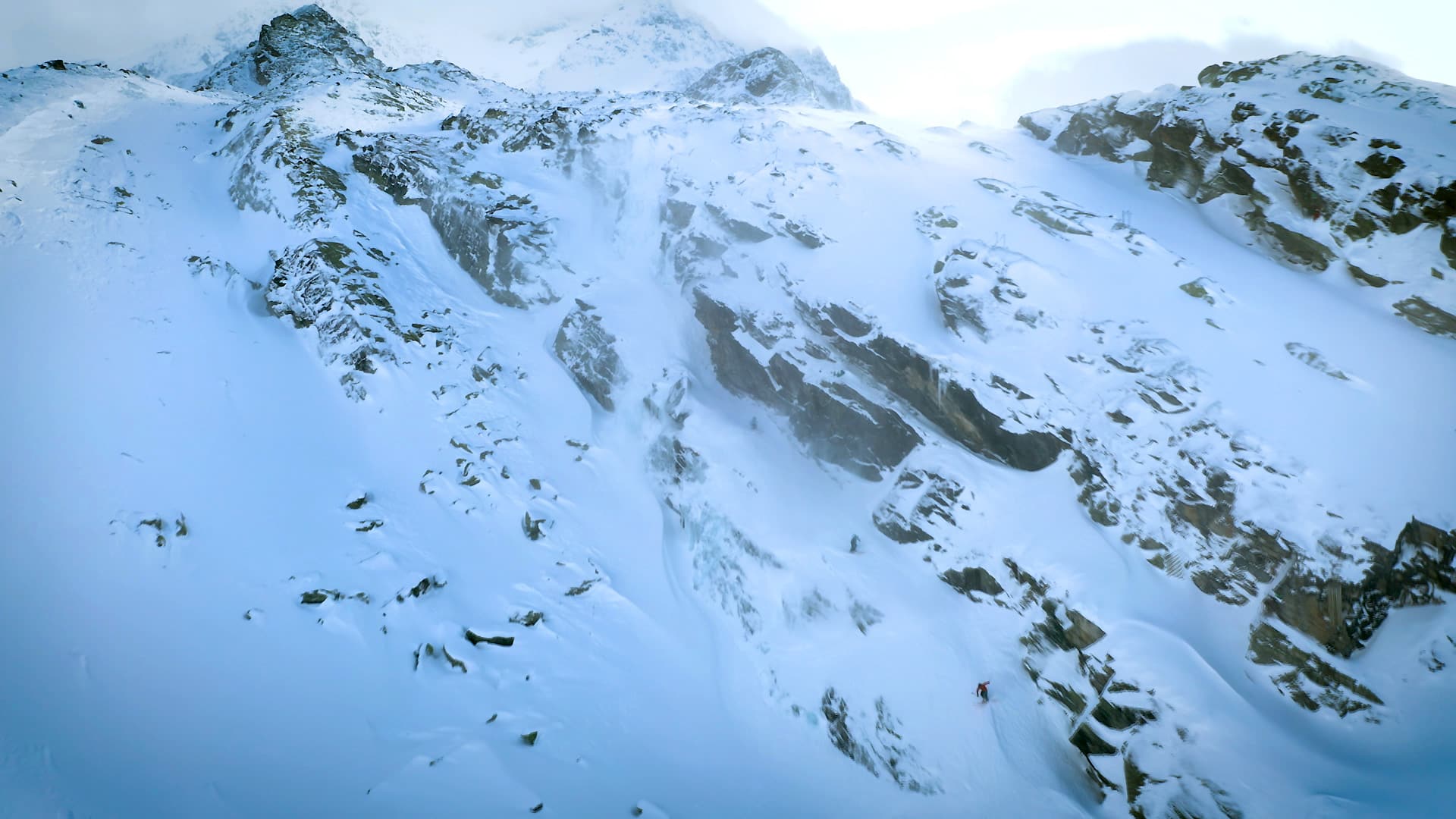 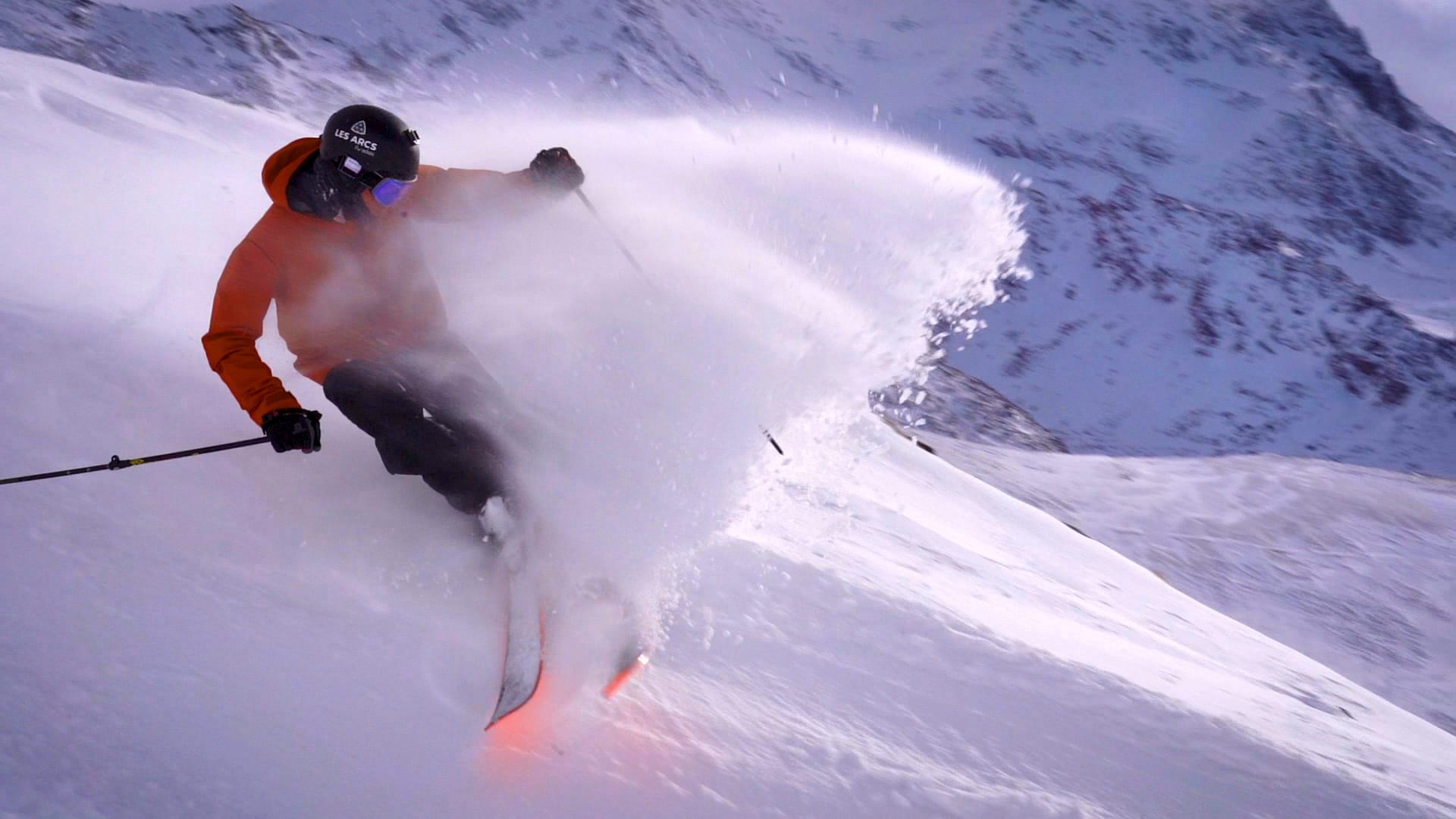 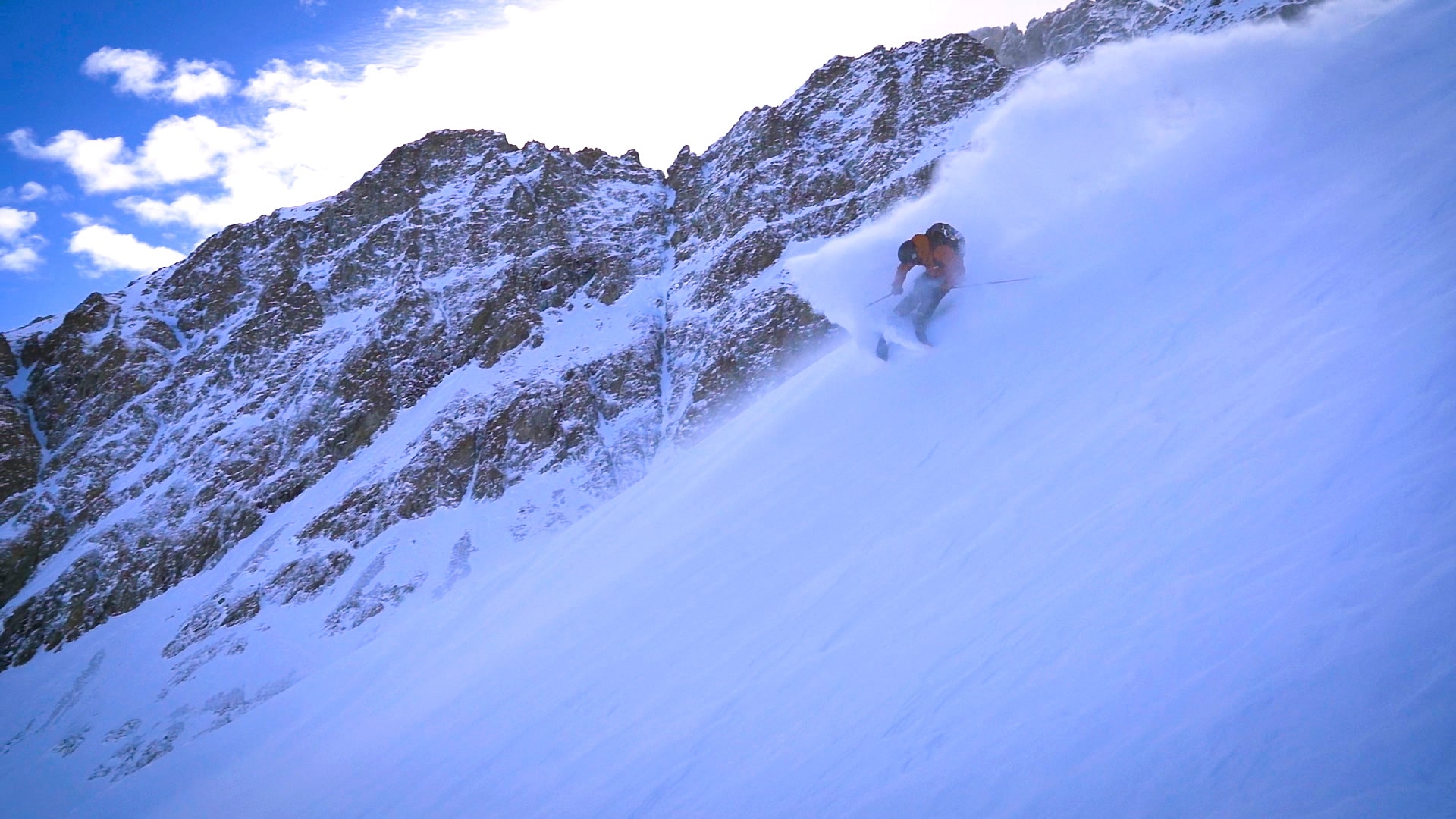 The Salomon Mountain Collective (or “MTN-co” for experts) is a gathering for Salomon freeski athletes. The one-week event was held in Annecy, La Grave, and Val Thorens in December 2019.

The goal of the event was to teach freeriders on the Salomon team about mountain medicine, avalanche rescue, and rope techniques, as well as to test and develop new products for the brand, all while having a great time of course!

The first few days spent in Annecy were run by doctors from Ifremmont who specialize in mountain medicine. They taught a course on how to prevent high altitude sickness as well as the medical and first aid essentials to self-rescue in the mountains. The second part of the event was spent skiing sick lines in legendary La Grave! The third and final part was spent testing new bindings, boots, and skis for next winter.

Film production during the Mountain Collective

“This week was pretty busy for me, since I had to produce, shoot, and edit a 7-min movie about the Salomon MTN-co right after the event… But during the very same week, I also had to produce a MicheLa Guide episode and a MicheLive! So I pulled all-nighters, while shooting footage in the mountains with the team all day long. I hope you like the end result!”