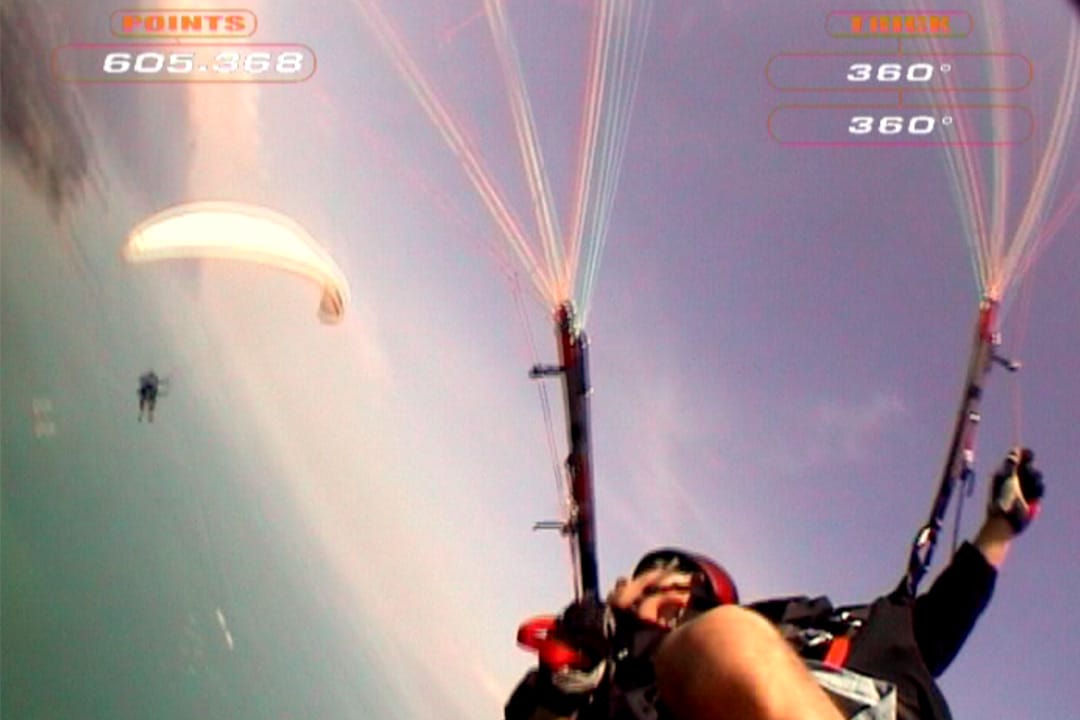 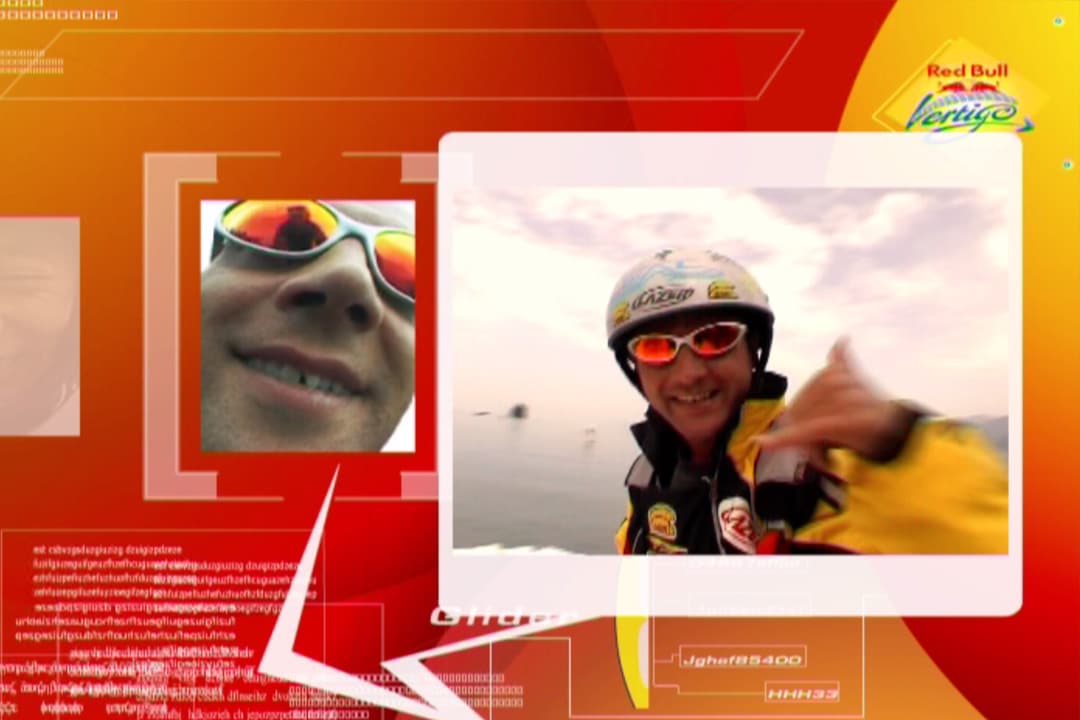 “This is the second movie I  produced for Red Bull Vertigo (from 2001 to 2004, before Acro Sonchaux). At the time, YouTube didn’t exist, and neither did Facebook! We shot all day long (and edited all night long) to produce dirty edits (in 320x240p), and then we uploaded them via FTP server so that people could watch some footage after the show. The workflow was much longer and more complicated than today!

For the full movie, I came up with the idea to create a video game, where the acro-paragliding pilots would be the main characters of the screenplay. You scored points through tricks, with a special combo and game-over mode!

The film was a finalist at the Banff Film Festival (2010) and traveled on the Banff World Tour.