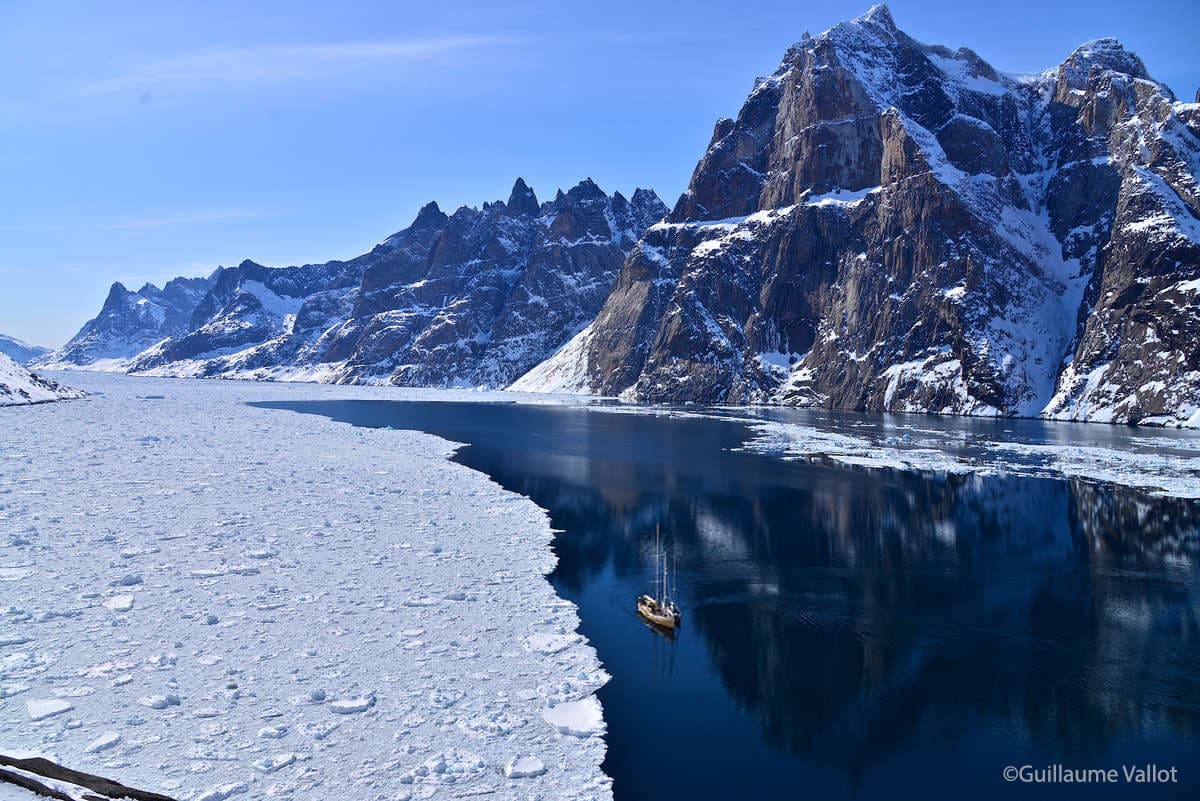 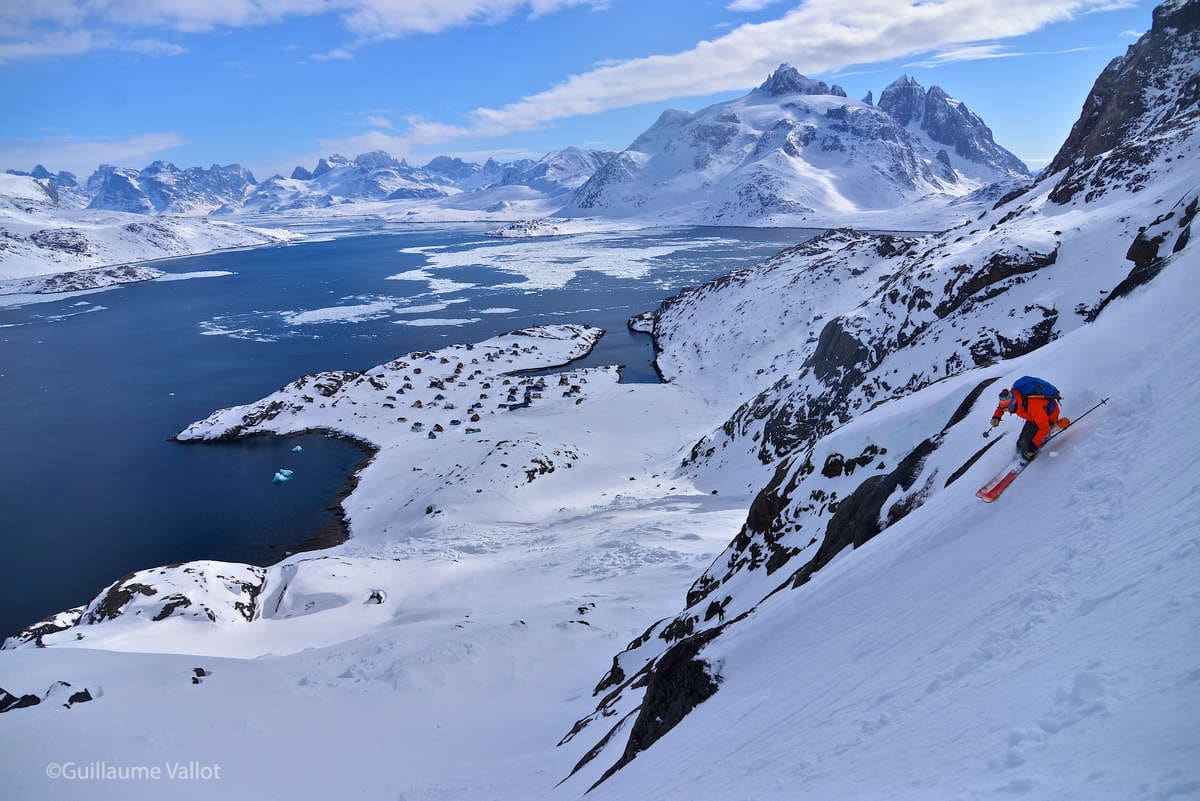 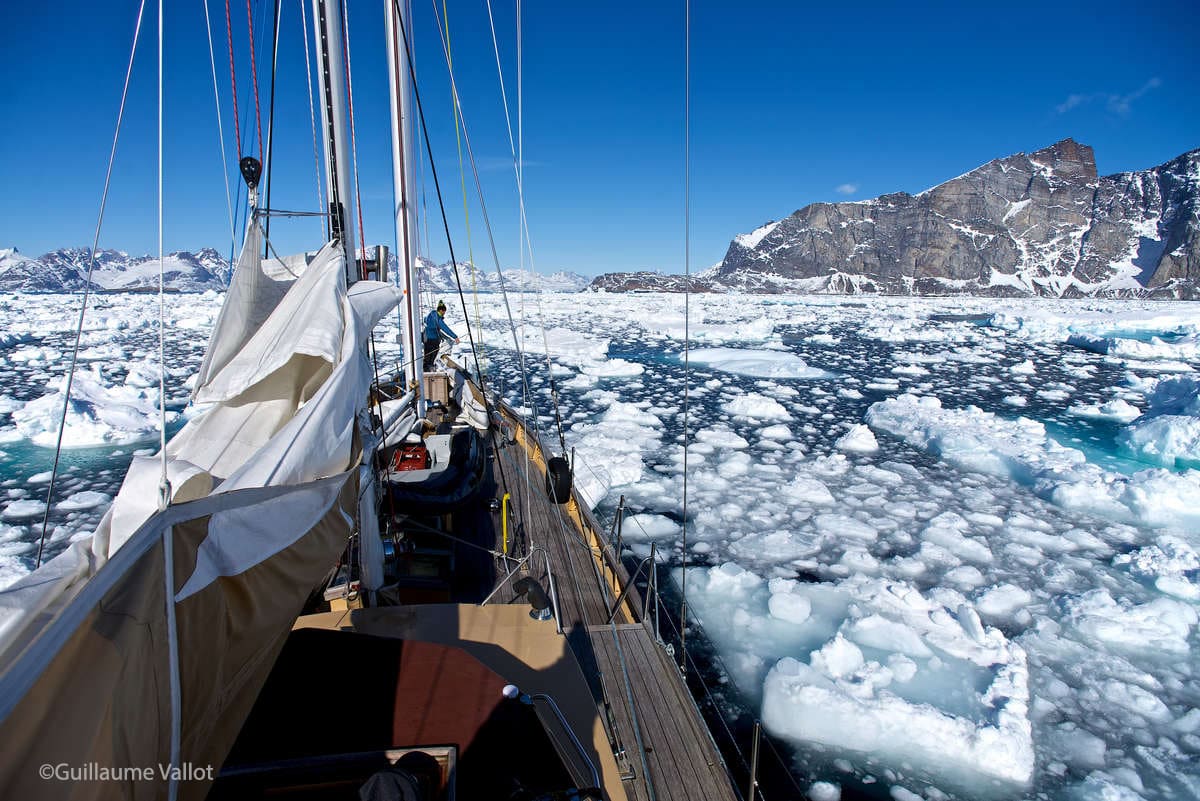 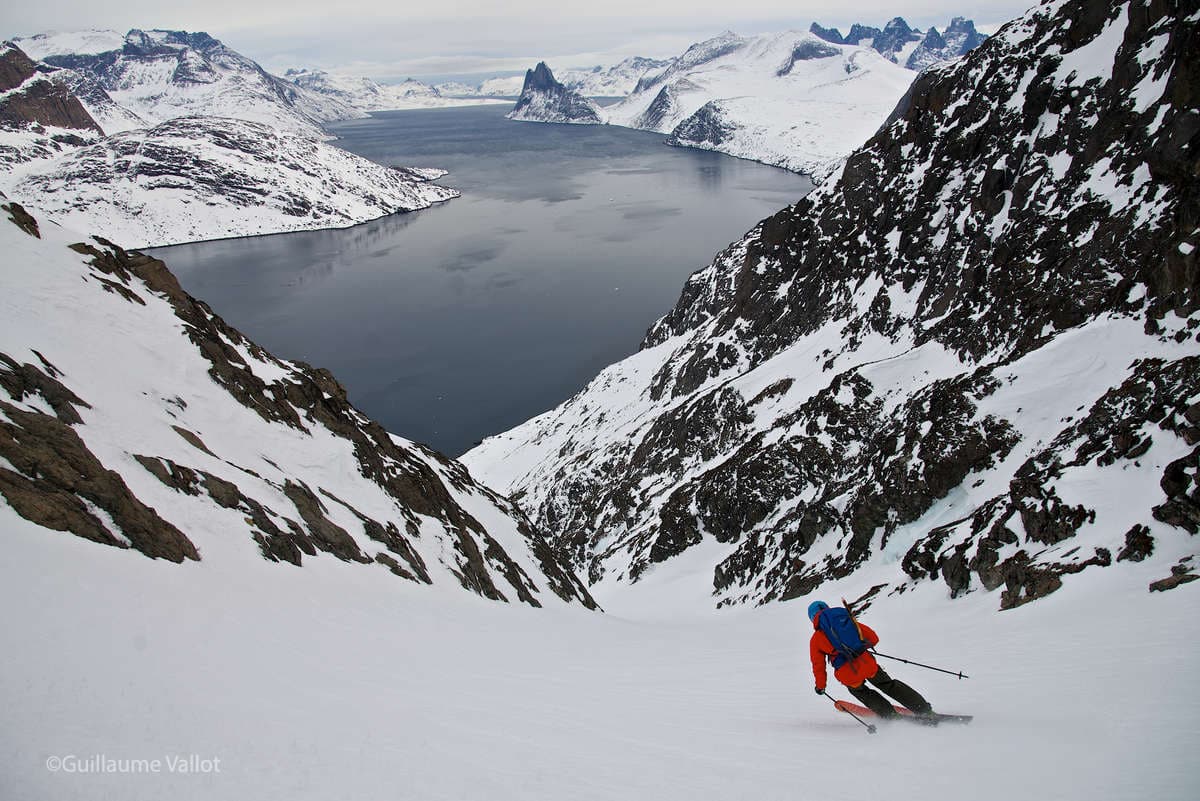 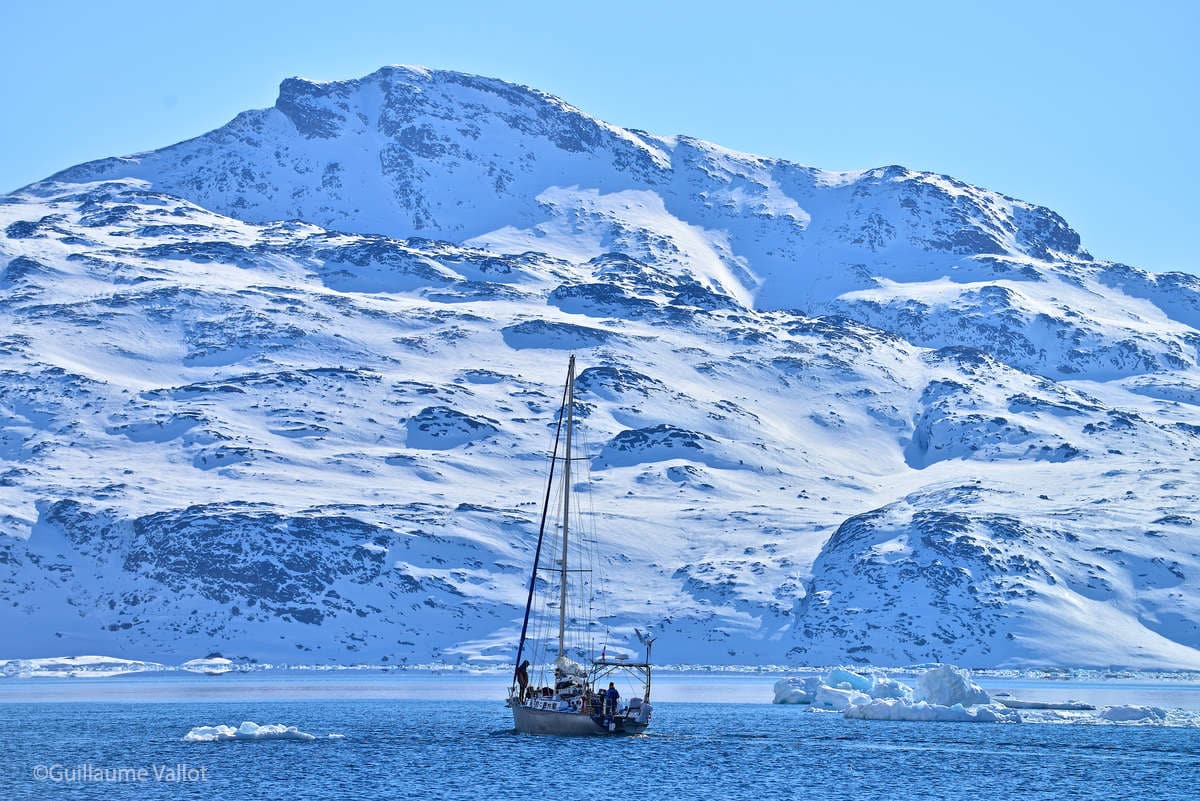 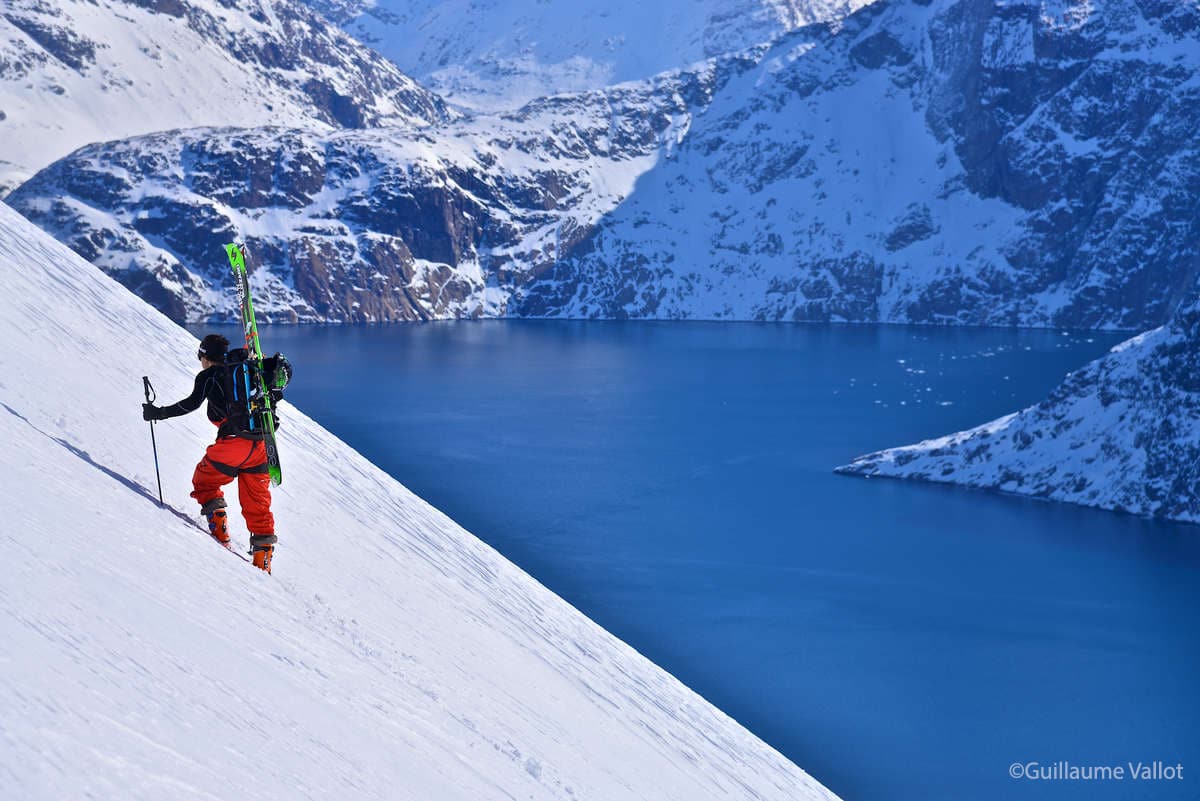 This movie covers the first chapter of the  Project Maewan expedition between Iceland and Greenland, where Erwan Le Lann’s “fleet” of two sailboats departed from Isafjordur, with each boat crew composed of an expert sailor, freeride skier, mountaineer, photographer, and cameraman.

Words from the captain

“Project Maewan began with the desire to explore the most remote corners of the Earth by land or by sea. So I bought a sailboat, the ‘Maewan IV,’ capable of facing the most extreme environments. It has become a platform for adventure, open to all of my friends so passionate about their chosen sports, experts in their professions. Over a six-year period we will travel the high seas looking for firsts in the wildest of places, whether in the Great White North, along the coast of Asia, among the Pacific Islands, or to the far southern reaches of the planet.

We left on February 8, 2015, from the coast of Brittany, in Northwestern France, initially setting our sails for Iceland to explore the country’s ice climbing potential, but by the end of March, in spite of the still very cold winter conditions, we decided instead to journey to the exceptional mountain landscapes of Southern Greenland, to venture up the frozen fjords in search of untracked couloirs and wide-open slopes to ski.”`