Kilian Jornet in the Northern Lights 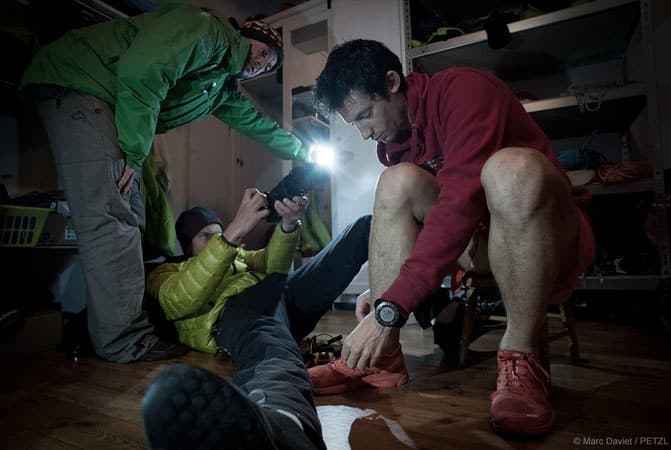 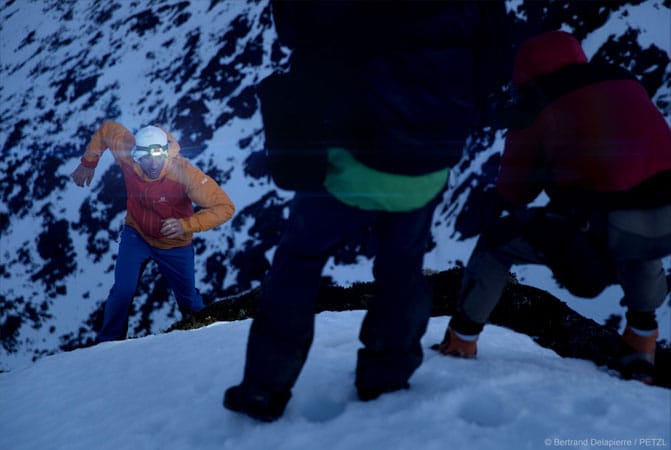 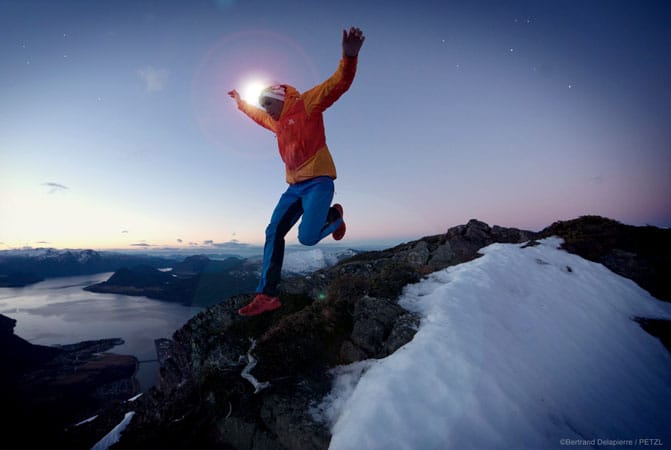 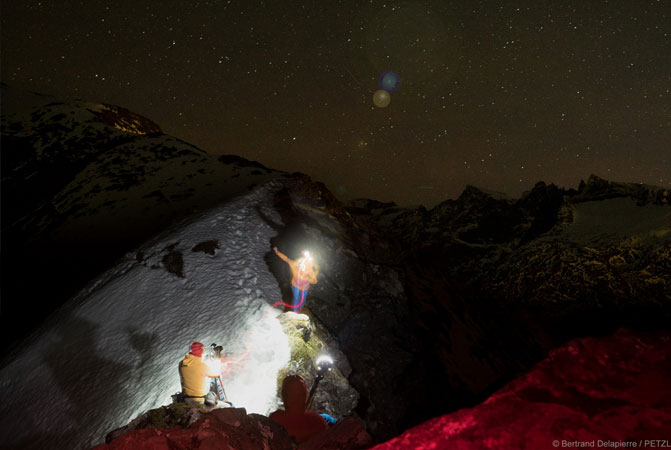 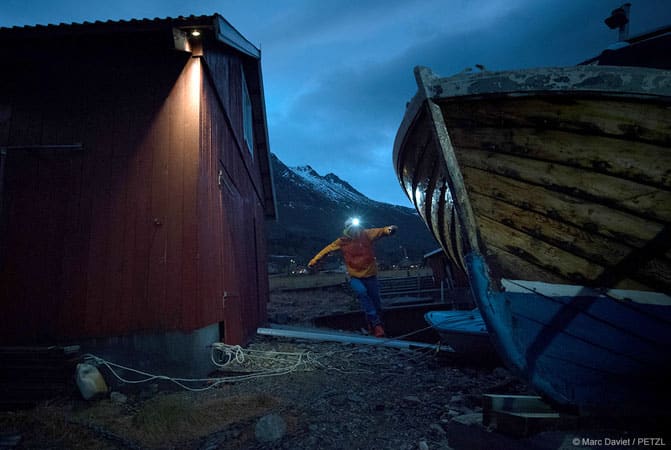 On assignment for Petzl for a uniquely creative project featuring ultra-runner Kilian Jornet, on a tight schedule with bad weather in the forecast… We had only two nights to get the job done, but luckily my dream team was in tow: Bertrand Delapierre, Marc Daviet and Erwan Lelann, all just as creative as they are efficient! MédéO Productions handled all of visual effects and CGI.

The aurora borealis (also known as the Northern Lights) are a natural phenomenon created through the interaction between charged particles of the solar wind and the upper atmosphere. The auroras occur primarily in those regions close to the magnetic poles.

Read more stories and behind the scenes action on Marc Daviet’s blog.