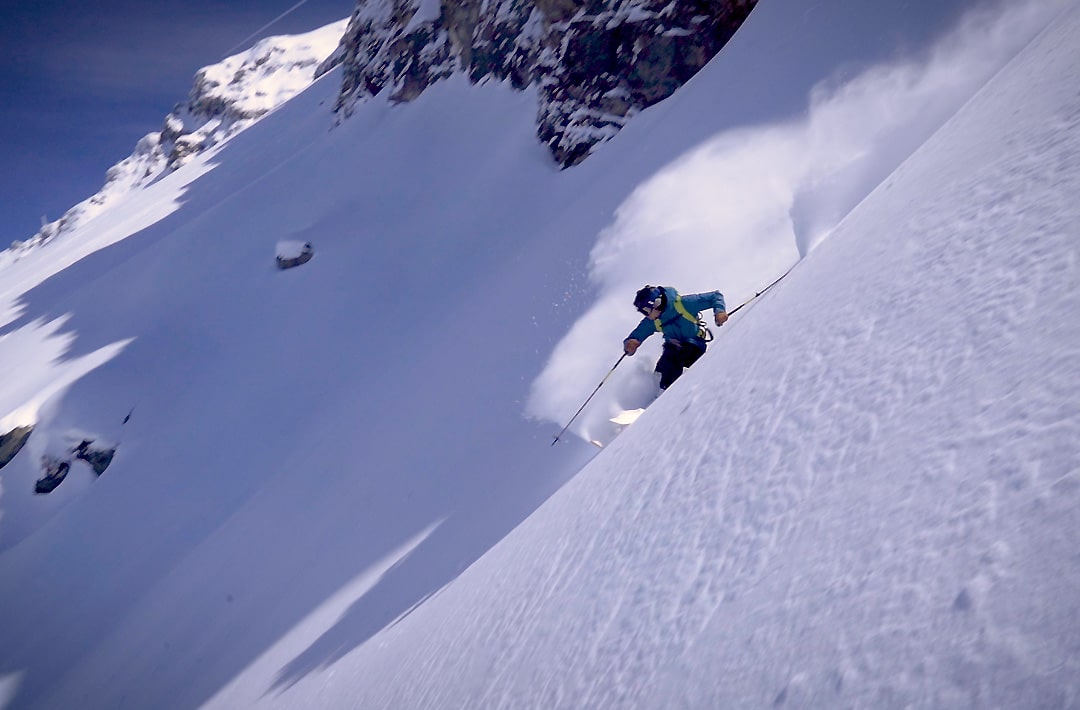 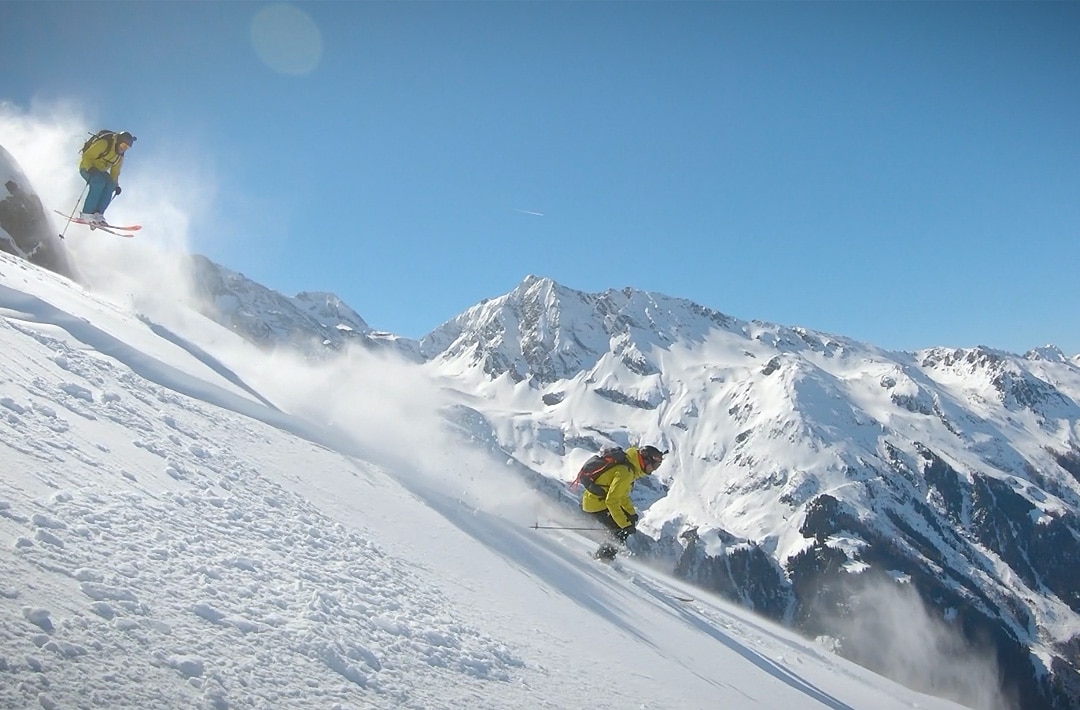 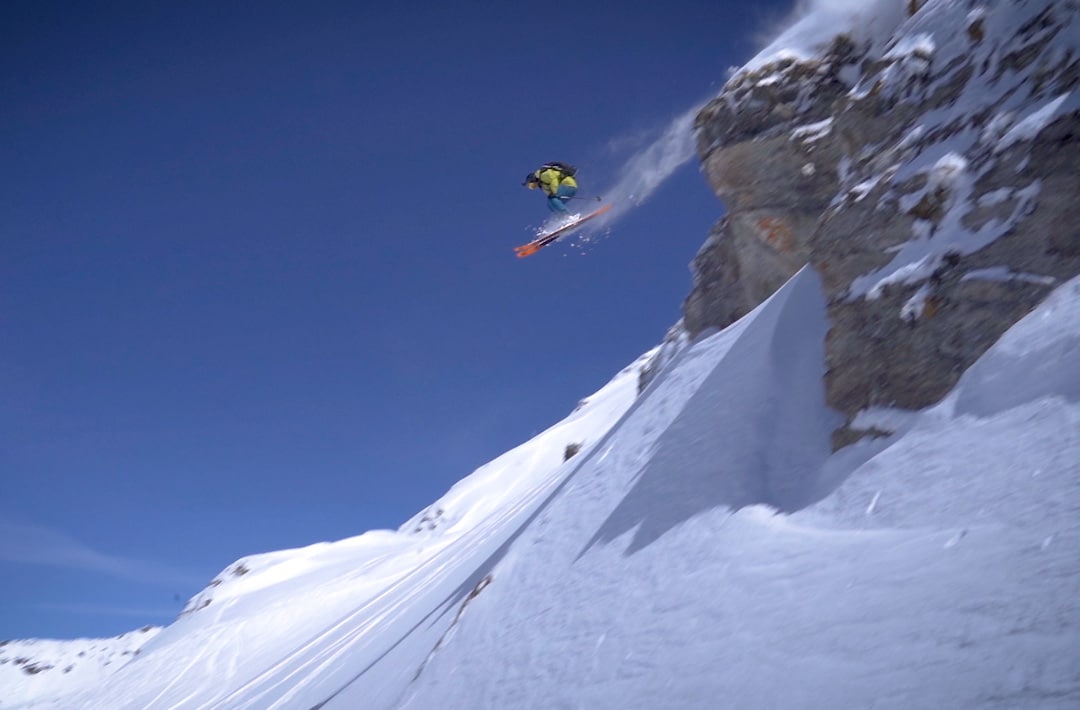 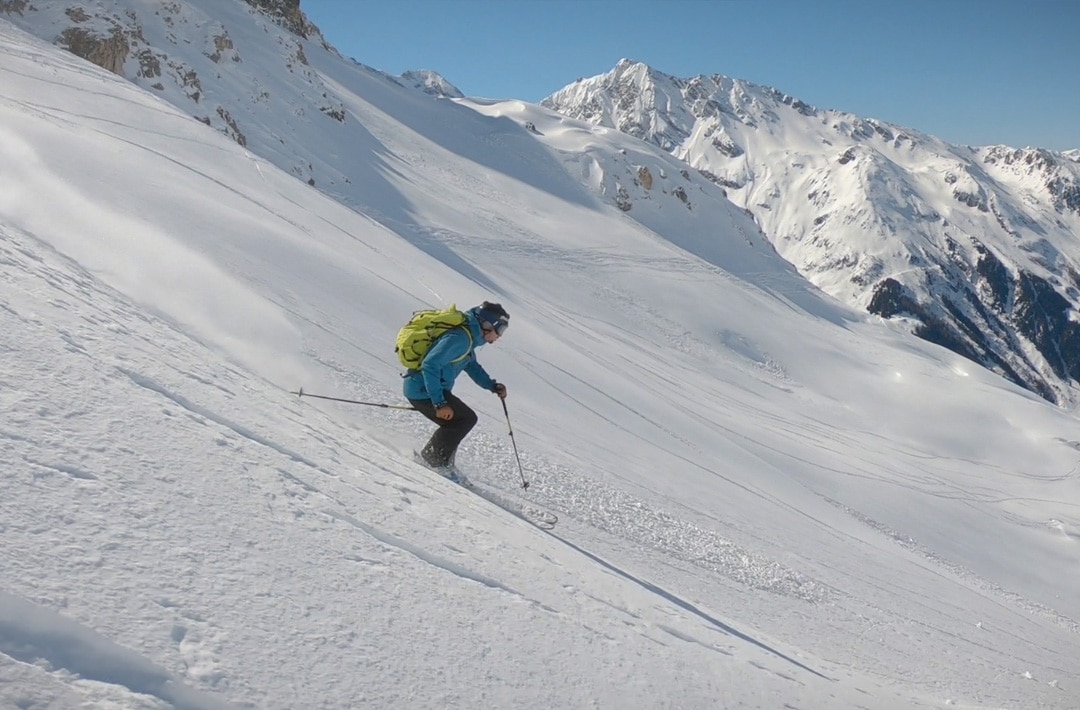 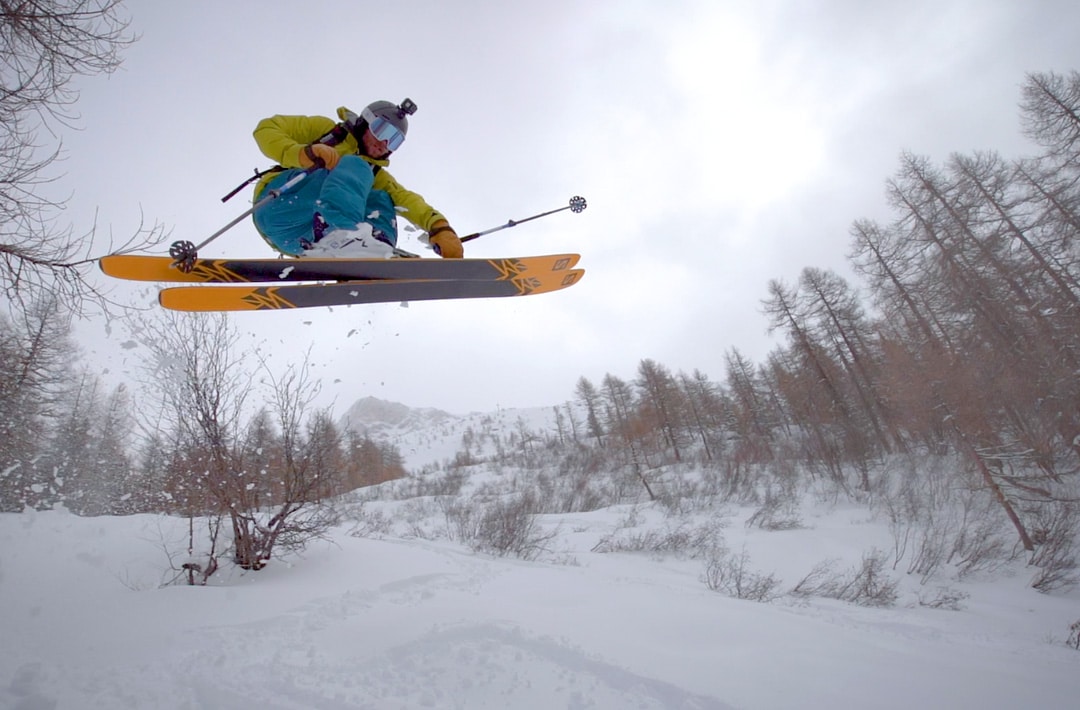 The legendary web series Bon Appétit Ski says its farewell with Generation Bon Ap’. Fabien Maierhofer and Victor Galuchot hand down the Bon Ap’ spirit to the young freeride skiers of tomorrow. For the final episode of the series, we travelled to Sainte-Foy en Tarentaise to meet with Gaëtan Gaudissard, who talked about his future project.

“Filming took two days. On the first day it rained/snow, weather worthy of Bon Appétit’s best episodes! But the vibes were good, especially thanks to the team from A la Française, Aymeric Cloerec, and Bertrand Clair.

On the second day, the skies cleared and we were able to take footage of powder skiing in the sun before temps rose well above freezing, even at 2000 meters elevation, forcing us to stop.

It was honestly a bit strange being a part of Bon Appétit’s final episode, after 8 years spent following their freeride skiing adventures in France and all over the world. The shoot was complicated on the first day; filming is never easy in the rain! But high spirits overall allowed to produce high-quality content.

A huge thanks to the entire Bon Appétit Ski team and good luck to Gaëtan Gaudissard and Bério Ski!”